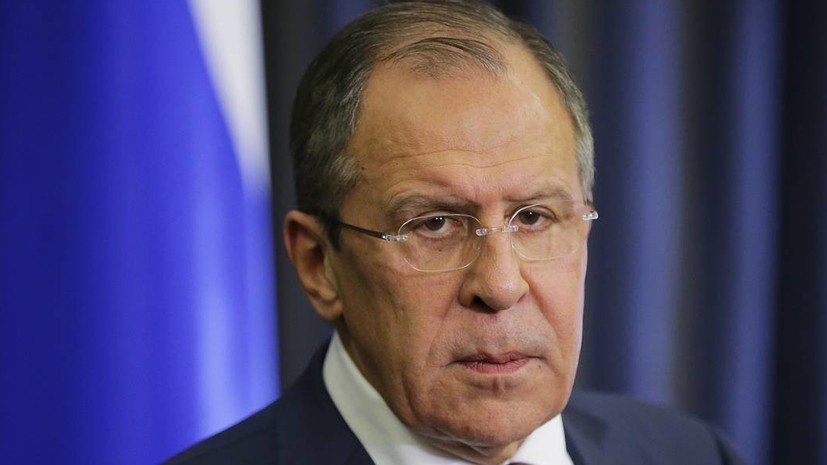 According to him, NATO is constantly trying to look for an external enemy.

“This is largely due to the need to preserve the very meaning of NATO’s existence, which, by and large, was lost during the period when the Warsaw Pact and the Soviet Union disappeared,” Lavrov said.

The minister noted that even many politicians and analysts in the West recognize this.

Lavrov added that at that time there were every chance to build a common space for security and economic cooperation.

Earlier, the press secretary of the Belarusian Foreign Ministry, Anatoly Glaz, said that the growth of NATO is a strategic mistake, as it undermines the principle of the indivisibility of security and leads to an increase in tension.