The new police station in Värnamo will be built 500 meters south of the shopping area Söderport in Värnamo. - It is a great location for us, says Johan Borg, acting local police area manager in Värnamo. 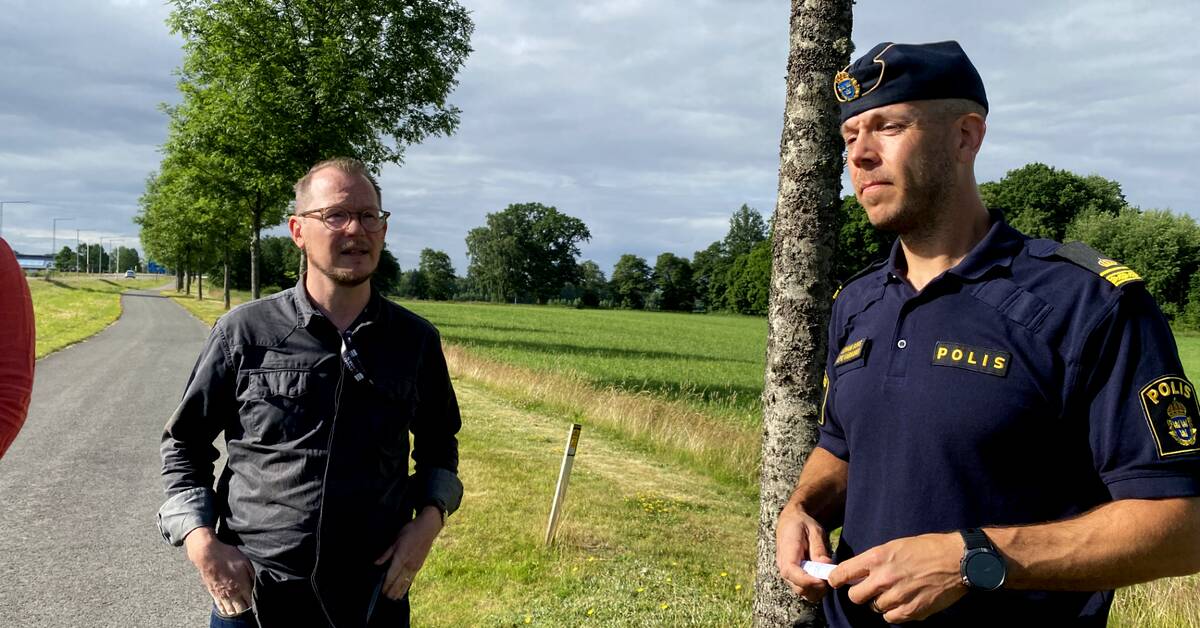 The police in Värnamo have for many years been in need of a new police building because the more than 40-year-old premises are not suitable for the police's needs today.

The plans were already underway a number of years ago, but were paused when the police carried out their major reorganization.

Some time ago, however, the authority decided that Värnamo needs a new police station and today it was presented where it should be located.

It will be on Malmövägen 500 meters south of the shopping area Söderport with proximity to both the E4 and national road 27.

A few years before it is ready

- Detention will probably be in the new prison that will be built in Värnamo, says Johan Borg.

The location of the prison has not yet been determined, but four possible locations have been identified.

Now the municipality and the police authority will sign an agreement on the land and everything is going according to plan, Värnamo's new police station can be ready within a few years.