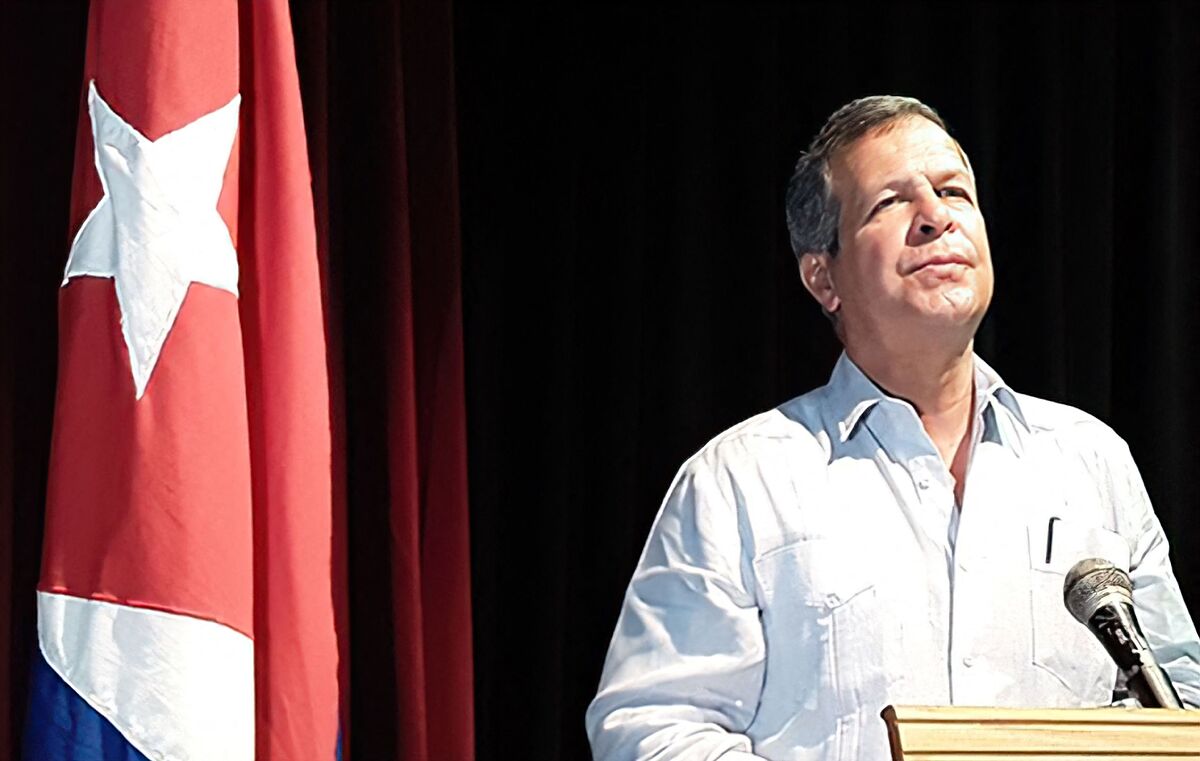 , the official organ of the Communist Party of Cuba (PCC), reports today "with deep regret" on the death by cardiorespiratory arrest of the true strong man of Castroism.

"General Luis Alberto" has presided for years the Business Administration Group of the Revolutionary Armed Forces (GAESA), a body that controls more than 60% of the Cuban economy.

Despite being separated from Débora, Raúl Castro's eldest daughter, Rodríguez López-Calleja has been part of the former president's innermost circle until the end.

His son, Raúl Guillermo Raúl Castro, is Raúl's favorite grandson, the person who has followed him closely for years, as if he were an escort, both outside and inside the country.

A member of the Political Bureau of the Central Committee of the PCC and a deputy of the National Assembly of People's Power, the deceased general accompanied President Miguel Díaz-Canel on his important trip to Mexico and in other transcendental appearances, a situation that analysts interpreted as a test more than that his influence had grown even more after the last congress of the PCC, which placed him within the communist elite.

His name was being considered as a replacement for Díaz-Canel at the end of his term, even before if the old revolutionary guard proceeded to a change of direction.

It was, without a doubt, the power in the shadow of Castroism.

"He treasures a brilliant record of services to the Homeland and the Cuban Revolution, "

The news has fallen like a bomb on Cuban dissidence and opposition.

"With the death of López-Calleja they are going to have to give water to dominoes. They are left without tokens," said economist Martha Beatriz Roque, the only woman imprisoned by Fidel Castro during the