The settlement of the conflict in Ukraine and the restoration of the country is the "key to solving the problems" of the EU countries, said the Prime Minister of the Republic, Petr Fiala. 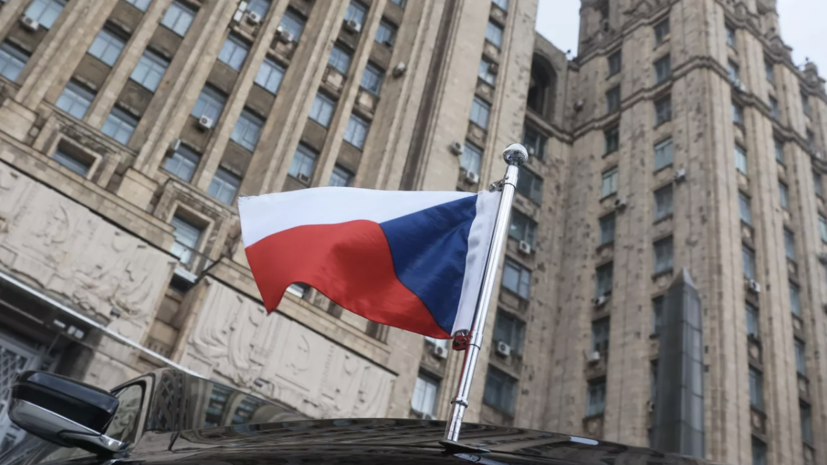 “The end of the war, the restoration of Ukraine is the key to solving the problems that worry the citizens of the EU member states today,” TASS quoted him as saying.

The European Commission proposed to allocate a new tranche of emergency macro-financial assistance to Ukraine in the amount of €1 billion as the first part of the MFP package of up to €9 billion.