The DPR representative office at the Joint Center for Control and Coordination of the Ceasefire stated that the Ukrainian military fired ten rockets each from the Grad MLRS at Panteleymonovka and Mikhailovka. 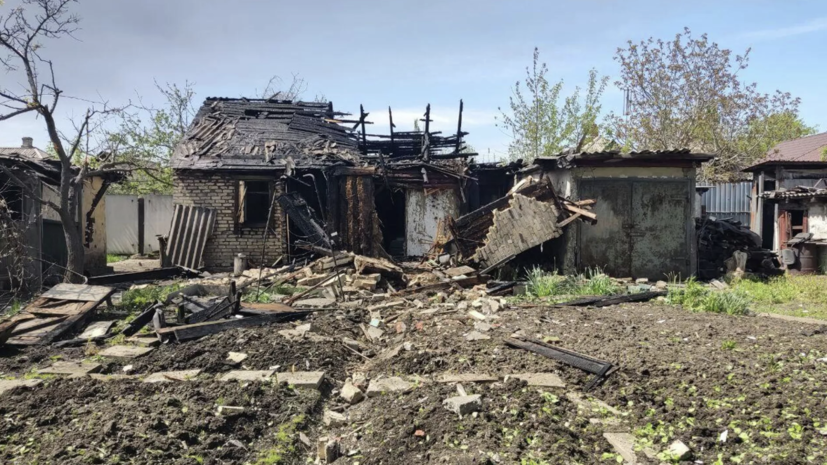 “Fishes were recorded from the side of the armed formations of Ukraine in the following directions: 19:55 — n.p.

Mikhailovka: ten missiles were fired from the BM-21 Grad, the representative office reports in its Telegram.

Along with this, it is added that at 20:00 Ukrainian troops fired 30 rockets from the Grad at Yasinovataya.

Earlier, the headquarters of the territorial defense of the Donetsk People's Republic stated that 1.5 thousand subscribers in Donetsk were left without electricity due to shelling from the armed forces of Ukraine.