"Rapist of the Sambre": day of verdict for Scala, after 30 years in the shadows

The prosecution on Thursday requested the maximum sentence, 20 years' imprisonment, with two-thirds security, against Dino Scala, 61, on trial for 17 rapes, 12 attempted rapes and 27 assaults or attempted assaults. sexual assault.&nbsp;Dino Scala, he projects himself, according to the psychiatrist expert, in a life after prison, where he works with a psychiatrist on "anger" who inhabits it. 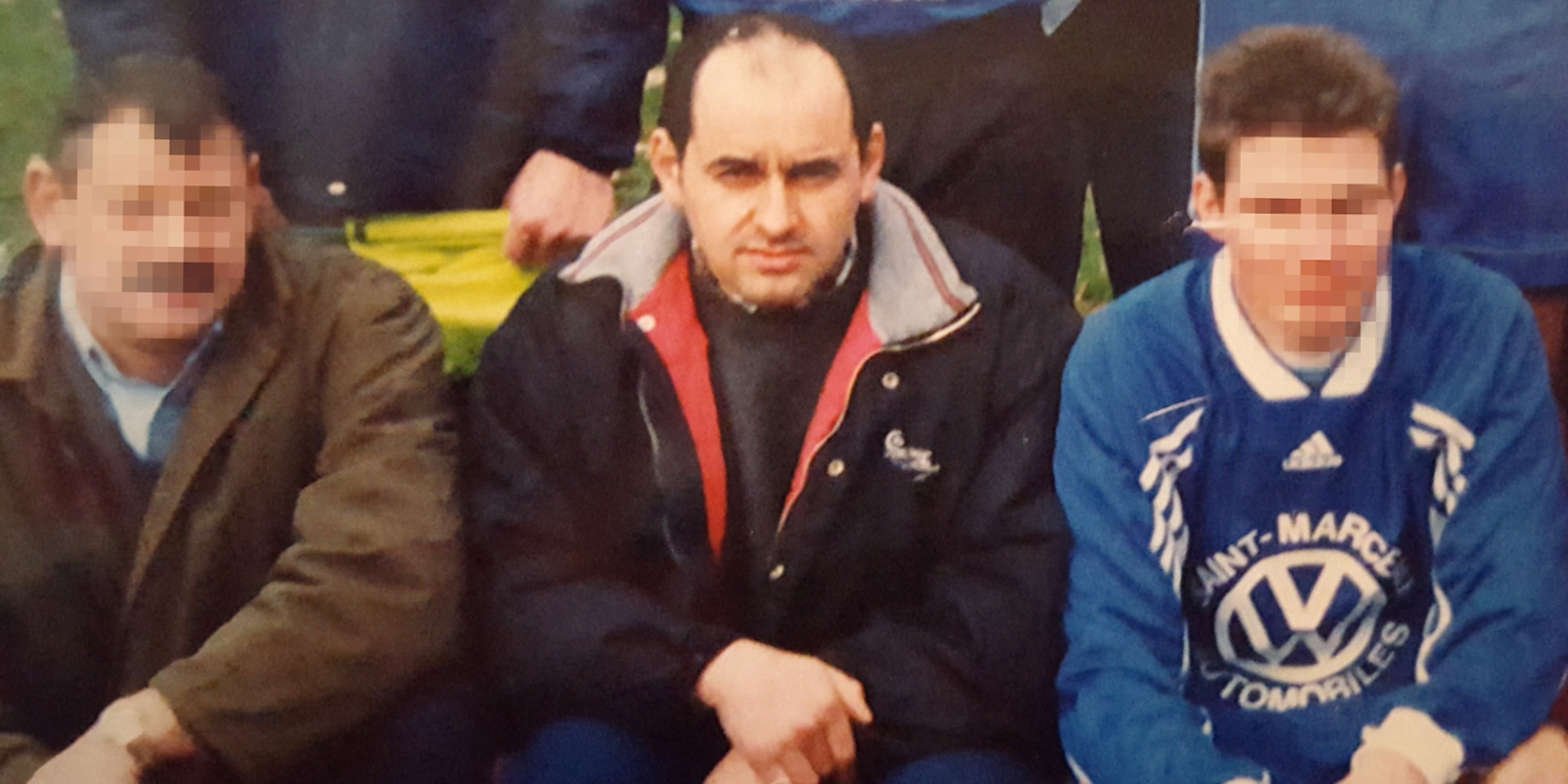 Dino Scala, he projects himself, according to the psychiatrist expert, in a life after prison, where he works with a psychiatrist on the "anger" which inhabits him.

Thirty years of rape and sexual assault, often in the twilight of the early morning, by an elusive man, and 56 victims marked for life: the Northern Assize Court delivers its verdict on Friday in the trial of Dino Scala, nicknamed the " rapist of the Sambre".

The prosecution requested Thursday the maximum sentence, 20 years of criminal imprisonment, accompanied by two thirds of security, against this 61-year-old man, tried for 17 rapes, 12 attempted rapes and 27 assaults or attempted assaults sexual.

Trial of the Sambre rapist: "She was there at the wrong time", says Dino Scala

The "extreme dangerousness" of the accused

The facts were committed between 1988 and 2018, near the home of Dino Scala, around the Sambre, a river crossing the Franco-Belgian border.

Behind the image of the well-integrated worker, married, father of a family, coach of a local football club, one of the two general attorneys, Antoine Berthelot pointed to the "extreme dangerousness" of the accused, discerning in his journey "the unthinkable banality of evil".

The three weeks of trial have not completely lifted the mystery around his personality, characterized according to a psychiatric expert by the "abyss that separates the social face and the hidden face".

Expressing himself well and very talkative to evoke his own sufferings and frustrations, Dino Scala, who recognizes 40 of the 56 facts which are reproached to him, provided only snippets of explanations on the triggering and the reiteration of his passages to the 'deed.

Neither age nor face

The same modus operandi is found in most of them: assaults almost always at dawn, in winter, generally on the public highway, victims attacked from behind, strangled with the forearm or a cord, dragged away, often threatened with a knife.

Expert psychiatrists and psychologists have seen in these attacks a rage to dominate, a pleasure taken from the terror of the victims, on the part of a man who is not very focused on sex but steeped in frustration, who expresses the recurring complaint of not having been recognized at its fair value in his married, professional and sporting life.

The victims had for him neither age nor face, conclude the experts: they were abstract shadows.

Asked about the risk that he would start again if he got out of prison, the sixty-year-old, who says he is ready for chemical castration, assured that it was "impossible": "I caused too much misfortune around me. When I attacked these people, I did not realize the gravity of the facts. For me, there was no violence."

Of the 56 victims, aged 13 to 48 at the time of the events, nearly half did not attend the trial.

If three of them died, many preferred not to confront their attacker.

"I have been reliving this rape for 22 years, it is torture"

Those who succeeded each other at the helm appeared deeply marked.

"It's been 22 years since I relive this rape, it's torture," testified one of them.

Some had also been mistreated when they filed a complaint, or even called liars.

For Fanny Bruyerre, lawyer for nine victims, "the law is not up to par: 20 years is so little" for 56 "lives destroyed".

"The maximum penalty incurred is shorter than the duration of his actions," she noted.

Long fruitless, the investigation finally ended after the assault of a teenager in 2018 in Belgium, where a CCTV camera captured the image of Dino Scala's car.

His lawyer Margaux Mathieu castigated Thursday a "botched investigation" and reconciliations made with "a coarse mesh sieve", between real facts and files "which are empty".

According to the public prosecutor's office, 14 other facts, dismissed by the investigating judge, must be the subject of "additional investigations" after the trial.

Dino Scala, he projects himself, according to the psychiatrist expert, in a life after prison, where he works with a psychiatrist on the "anger" which inhabits him.

Among other things, he received visits from the three children of his second marriage, to whom he remained very close.