Wall Street Journal article: Why does China own so much land in Ukraine?

Many countries realize they must cultivate more land to feed their citizens, but they are doing as Ukraine has sold much of its best land to China, cautions a researcher at the American Enterprise Institute. 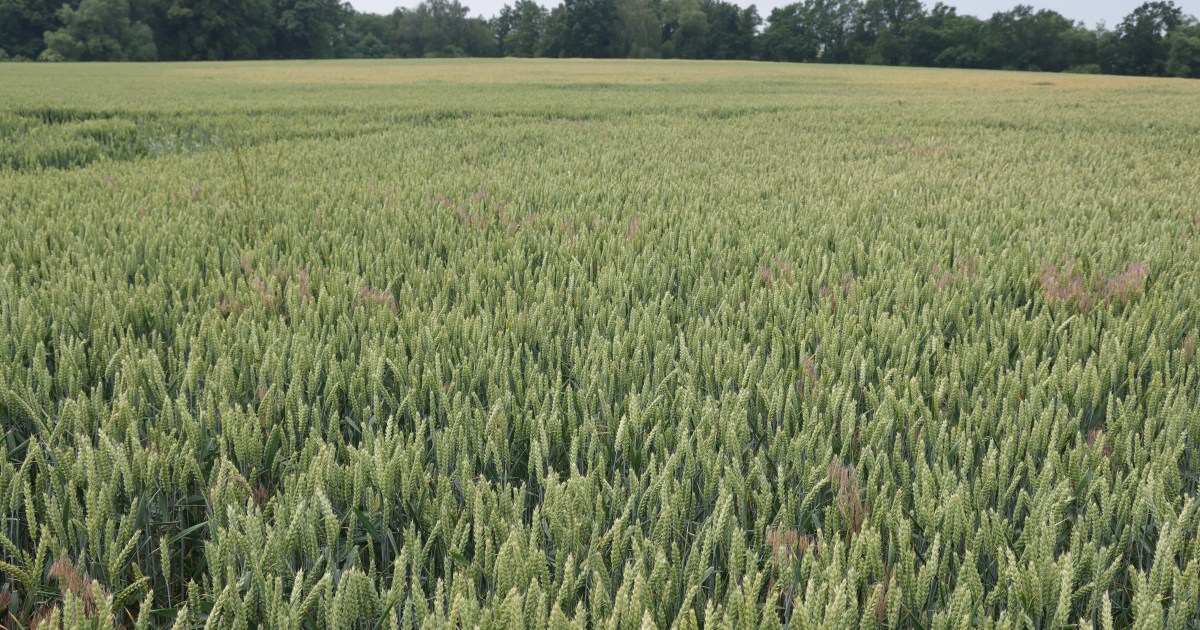 The Wall Street Journal warns that Russia's invasion of Ukraine is causing global hunger and soaring food prices, and that future disruptions in supply chains will lead to more misery.

Elizabeth Rowe, a researcher at the American Enterprise Institute, cautioned that many countries realize they must cultivate more land to secure food, but they are doing as Ukraine has sold much of its best land to China, which is using it to feed its people.

The researcher stated that China bought a few years ago nearly a tenth of the arable land in Ukraine.

She added that the countries involved should start to be vigilant to those seeking to buy agricultural land, as they do with potential buyers of sensitive technology.

She noted that over the past few years the Chinese have bought farmland in countries including the United States, France, Vietnam and Ukraine.

Demand for arable land will increase with climate change.

At the same time, the geopolitical confrontation will further disrupt food supply chains

In Ukraine in particular, Beijing bought 9% of the fertile agricultural land in 2013, equivalent to 5% of the country's total land, with a 50-year lease.

Between 2011 and 2020, it purchased nearly 7 million hectares of agricultural land around the world.

The writer indicated that wholesale food prices rose by last April, by 18% from the previous year, as a result of the Russian invasion of Ukraine.

It was the largest increase in 12 months in nearly 5 decades, she said.

She suggested that China would like to buy more foreign land, given that it contains 21% of the world's population, and only has 7% of productive agricultural land.

The researcher pointed out that the fate of Ukraine highlights the danger of another country controlling part of its territory.

While Kyiv may be wary of a Russian ally taking over its territory, it also should worry that China may suddenly dispossess it, exacerbating Ukraine's economic problems.

She referred to a US bill that proposes banning Chinese, Russian, Iranian and North Korean companies from buying agricultural land.

She said such scrutiny should be accompanied by efforts to buy back land from China and any other strategic competitors, because allowing hostile powers to own farmland is too risky.

The writer warned - at the conclusion of her article - that the demand for arable land will increase with climate change.

At the same time, the geopolitical confrontation will lead to further disruption to food supply chains.