Russian State Duma Speaker Vyacheslav Volodin commented on the statement by NATO Secretary General Jens Stoltenberg that Russia "will get more NATO at its borders." 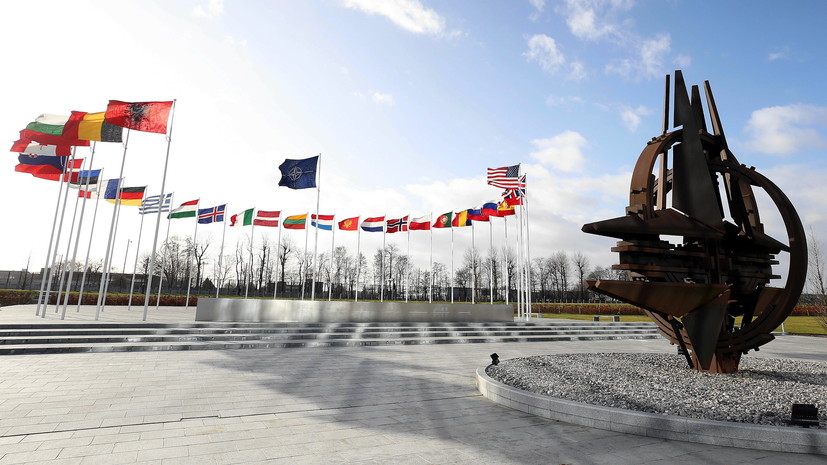 I didn't study geography at school.

If Finland and Sweden join the NATO bloc, there will be more Russia near its borders, ”he wrote in his Telegram.

Earlier it became known that in the new strategic concept of NATO, Russia was called the most significant threat to the security of the organization.

Stoltenberg announced that NATO has been preparing for a confrontation with Russia since 2014.

Russian President Vladimir Putin noted that the country will be forced to respond mirror to the possible deployment of NATO military infrastructure in Finland and Sweden after the countries join the alliance.

Federation Council Speaker Valentina Matvienko noted that Russia's security will be ensured even with the expansion of the alliance, and the entry of Sweden and Finland into NATO will negatively affect the political state of Europe.