Comptroller General of the United States Gene Dodaro believes that the "national security threat" from Russia, China and several other countries continues to grow. He stated this during a speech in the Senate regarding the budget for the US Accounts Chamber for the 2023 fiscal year. RT got acquainted with the position of Dodaro. 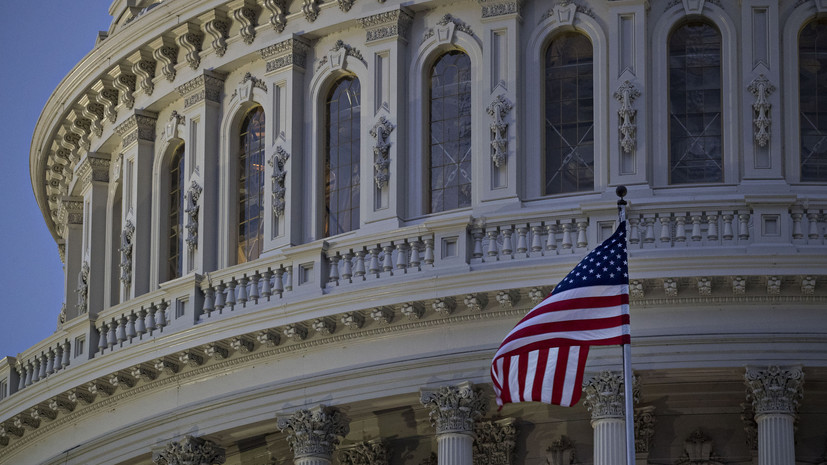 “Threats to national security continue to grow, including threats from Russia, China, North Korea and Iran, as well as other global and domestic threats,” the Comptroller General said.

At the same time, according to him, the events in Ukraine point to the possibility of consequences that could challenge the established world order and undermine international security.

Dodaro noted that against the background of a changing environment, the Pentagon plans to invest more than $1.79 trillion in its most expensive weapons programs.

The Accounts Chamber, in turn, will continue to evaluate the success of the military department in optimizing the purchase of these programs.

In addition, the auditors will assess the Department of Defense's ability to develop and maintain a military that is properly trained and prepared to face emerging threats.

Earlier, at the NATO Summit in Madrid, a new strategic concept of the alliance was approved, in which Russia is designated as the "most significant threat" to the bloc's security.

In his opinion, this will serve as a pretext for the United States to demand the utmost loyalty from its allies.