Russian gas: Uniper calls on the German state for help

The German energy group Uniper, in great difficulty after the cuts in gas deliveries to Europe decided by Moscow, announced on Wednesday that it had started discussions to benefit from a… 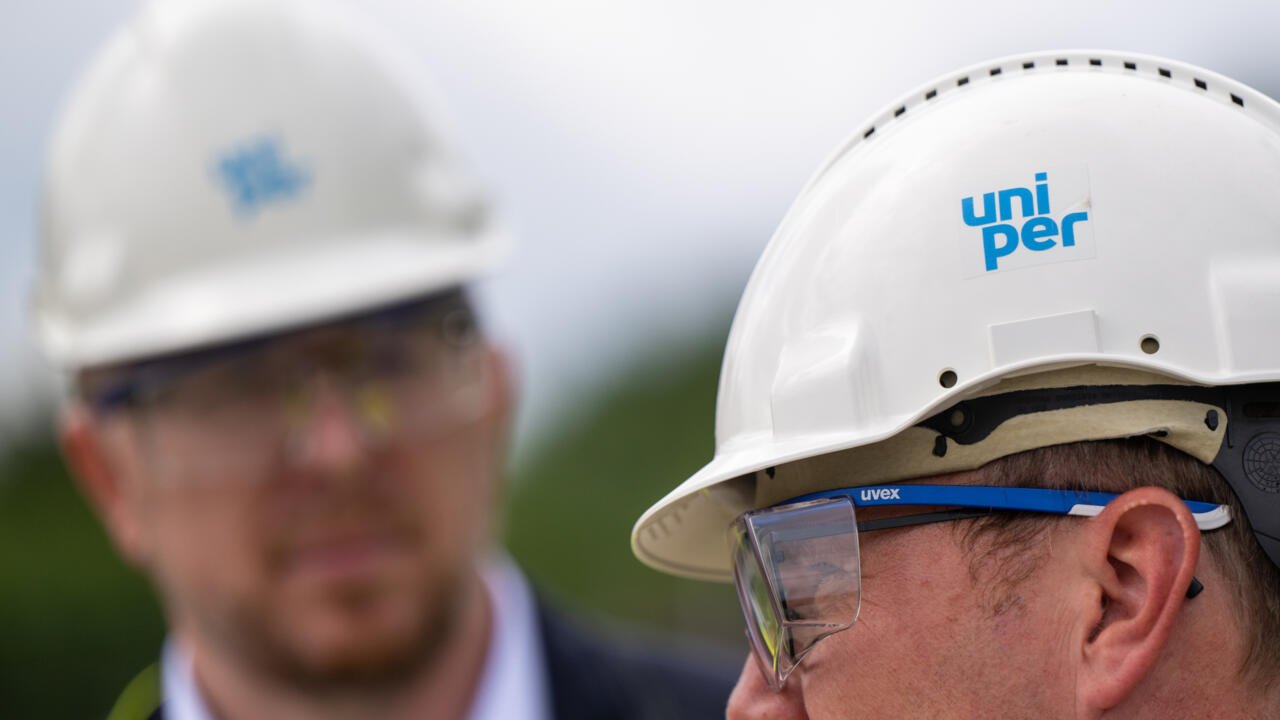 "Uniper has entered into discussions with the German government on possible stabilization measures," the company said in a statement released Wednesday evening.

"Business has deteriorated significantly due to (...) the sharp reduction in gas deliveries from Russia," said Klaus-Dieter Maubach, the group's CEO, in a statement sent to AFP on Thursday.

Several options are on the table, such as public "guarantees" on loans, "state equity investments" or even direct "credits" from the public bank KfW, the group says.

The group also withdrew its profit forecasts for the current year, refusing to "give new perspectives".

After this announcement, the title of the group on the Mdax index of the Frankfurt Stock Exchange collapsed, losing 14.92% to 14.08 euros.

Since the start of the year, the stock has lost around 66% of its value.

Uniper is the largest gas importer in Germany, and one of the largest on the European market.

It is suffering from the recent 60% drop in gas deliveries via Nord Stream to Germany from the Russian group Gazprom, which claims a technical problem.

Uniper currently receives from Gazprom "only 40% of the gas volumes promised by contract", the company confirmed on Wednesday.

To "guarantee the security of supply for its customers", Uniper claims to "currently obtain volumes of (gas) substitution at prices significantly higher" than usual.

However, the group says "not yet able to pass on these additional costs", and therefore suffer from "significant financial charges".

Especially since "the duration and scope of restrictions on Russian gas supplies" have made the company's financial prospects "uncertain", requiring state support, Uniper points out.

Berlin launched in April a program of loans and public guarantees of more than 100 billion euros, intended to help companies suffering from the effects of the war in Ukraine.

The first company to benefit from it was the former German subsidiary of Gazprom, Gazprom Germania, which will benefit from a credit line of 9 to 10 billion euros.

This company, threatened with bankruptcy, but essential for the supply of Germany, was nationalized by Berlin at the beginning of April, and renamed "Securing Energy for Europe".

At the start of June, the country was 35% dependent on Russian gas for its imports, compared to 55% before the war in Ukraine.