Russian Defense Ministry: exchange of prisoners of war with Ukraine was carried out on the direct orders of Putin

The official representative of the Russian Ministry of Defense, Lieutenant General Igor Konashenkov, said that the exchange of prisoners of war with Ukraine was organized and carried out on the direct orders of the Supreme Commander of the Armed Forces of the Russian Federation, Russian President Vladimir Putin. 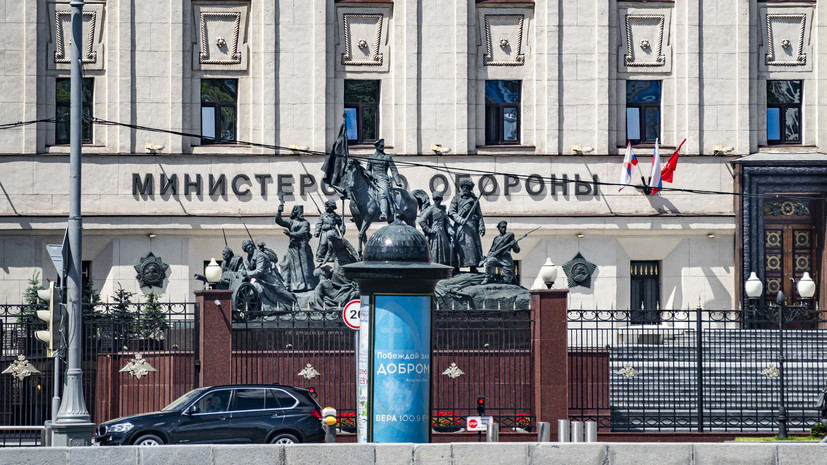 The department confirmed that the exchange of 144 for 144 military personnel took place on the evening of June 29.

It is noted that this decision was made "because the lives, health, release of our servicemen, fighters of the Donetsk and Luhansk People's Republics, who make up the majority of the returned, is the most important task."

The Ministry of Defense added that almost all of those released had injuries, including severe ones.