Russian air defense systems shot down a Ukrainian Su-27 aircraft in the sky over the Donetsk People's Republic, the Russian Defense Ministry said. 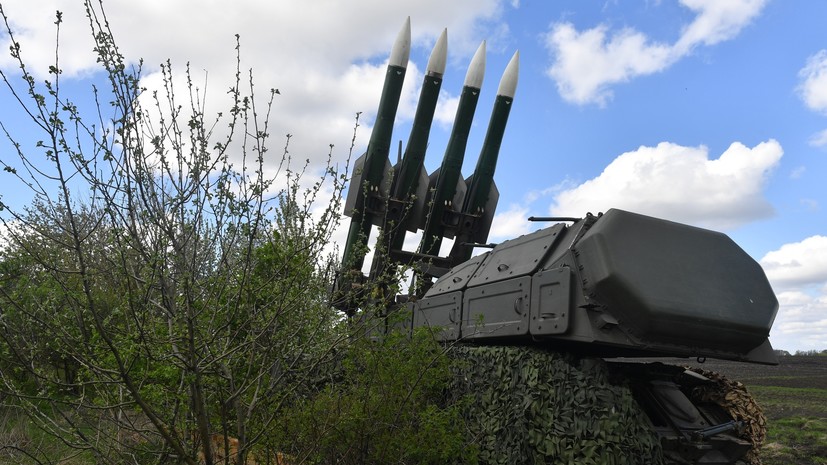 “The Su-27 aircraft of the Ukrainian Air Force was shot down in the area of ​​​​the settlement of Sofiyivka in the Donetsk People's Republic,” the ministry said in a statement.

In addition, air defense shot down nine Ukrainian UAVs in the DPR and the Kharkiv region, and also intercepted five MLRS shells in the Stakhanov region of the Luhansk People's Republic and Zmeiny Island.

It was also reported that the Russian Defense Ministry withdrew the garrison from Zmeiny Island as a goodwill move.

The department emphasized that now the word is up to Kyiv, which has not yet cleared the Black Sea coast, including port waters.