The head of the Donetsk People's Republic, Denis Pushilin, on the air of the Rossiya 24 TV channel, announced the existence of an agreement between the DPR and Syria on the mutual opening of embassies. 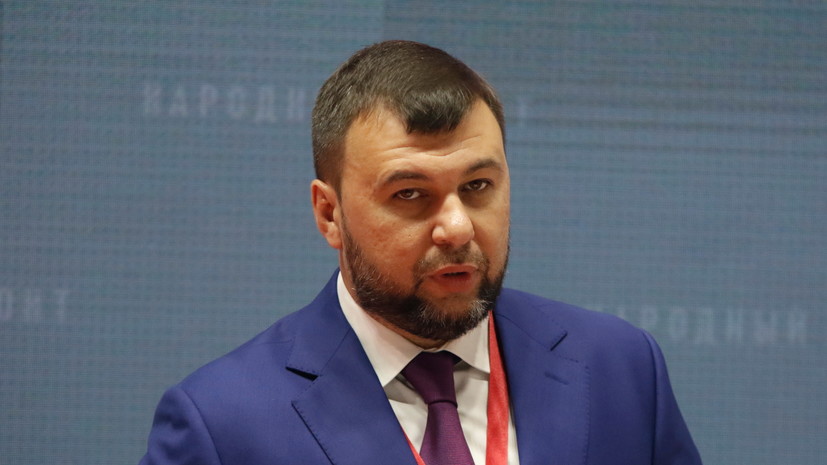 “There is a preliminary agreement, the technical part is being implemented regarding the opening of embassies of diplomatic departments,” RIA Novosti quotes him.

Pushilin stressed that the recognition of the DPR by Syria is a settled issue.

However, according to the head of the republic, the legal registration is not a quick process, it is necessary to solve the technical details.

On June 16, Pushilin said that Syrian President Bashar al-Assad announced the start of the procedure for recognizing the DPR by Damascus.

At the same time, the head of the DPR Foreign Ministry, Natalya Nikonorova, suggested that the Syrian leader consider the possibility of participating in an international tribunal over Ukrainian war criminals.