Los Angeles FC is 'perfect for me', says Chiellini 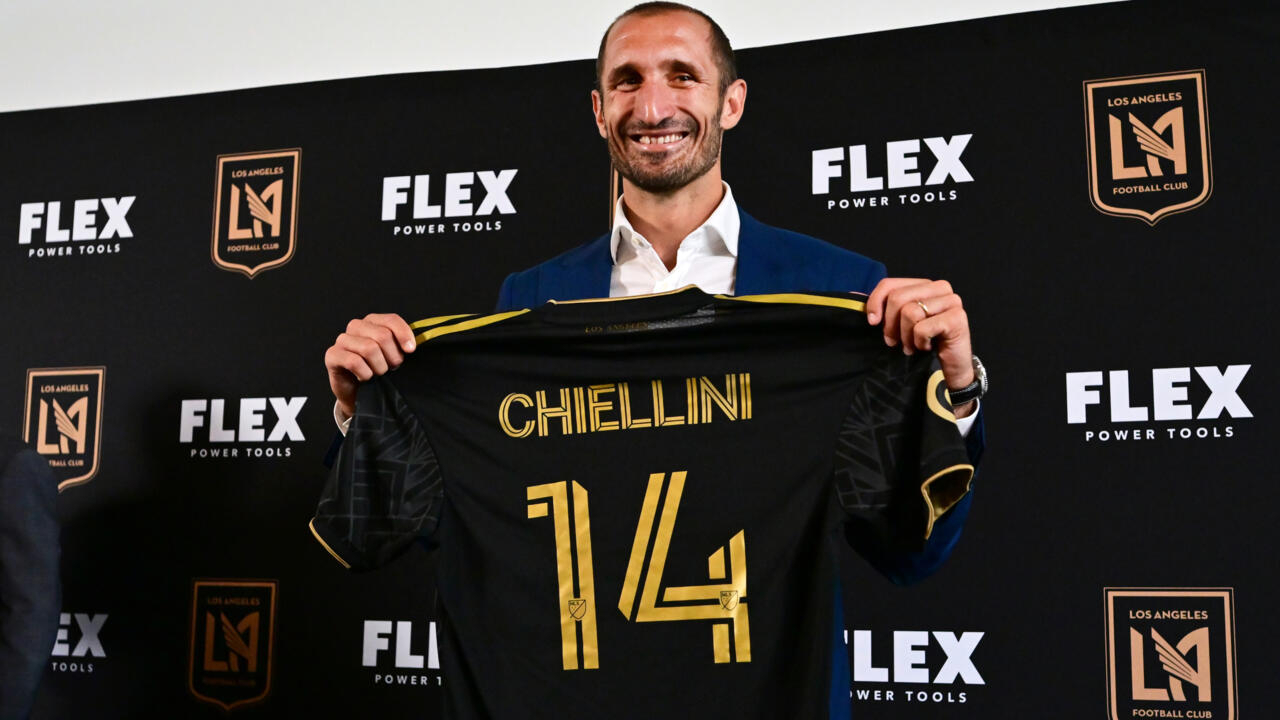 "I'm fully convinced that this club is perfect for me," Chiellini, 37, said at his first official press conference for LAFC, showing off his new number 14 shirt.

Since announcing the acquisition of Chiellini two weeks ago, the club have confirmed the arrival of Welsh striker Gareth Bale on a 12-month contract which includes options until 2024.

"This team is perfect for me because it's full of young players and they can help me too," Chiellini said.

"It's impossible for me to have the same physical characteristics I had 10 years ago, but I can bring something to them. We need to create a good mix of experience and enthusiasm to become a winning group" , he added.

Chiellini left Juve at the end of last season after 18 years at the club, during which he won nine league titles and four Italian Cups, and reached the Champions League final twice.

He left international football earlier this month after being capped 117 times for his country and winning Euro 2020 last summer.

The centre-back was hoping to feature at another World Cup, but Italy missed out on the 2022 tournament in Qatar, prompting his departure.