Lavrov: Russia will no longer trust the EU and the United States

Russian Foreign Minister Sergei Lavrov said that Russia would no longer trust the European Union and the United States, and if their "obsession with their own greatness" passes, then the dialogue will be based solely on fair conditions. 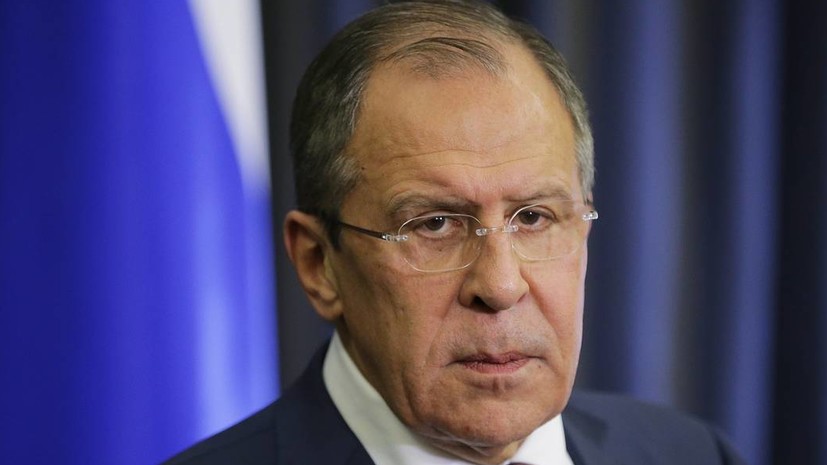 Currently, there are no relations with these countries, but Russia “never closes,” the Foreign Minister said at a press conference following a meeting with his Belarusian counterpart Vladimir Makei.

“I will only say that from now on we will not trust either the Americans or the European Union.

We are already doing everything necessary to not depend on them in critical sectors for the life of the state, for our population, our security,” Lavrov said.

When and if the “obsession with its own greatness” of the West passes and it turns to Russia with some kind of proposal, Moscow will consider these proposals, but will demand an equal dialogue in which a balance of interests will be observed, “in fairness,” the minister added.