Lavrov: Russia and Belarus implemented 40% of the content of allied programs

In practice, Moscow and Minsk have implemented about 40% of the content of the allied programs, said Russian Foreign Minister Sergei Lavrov. 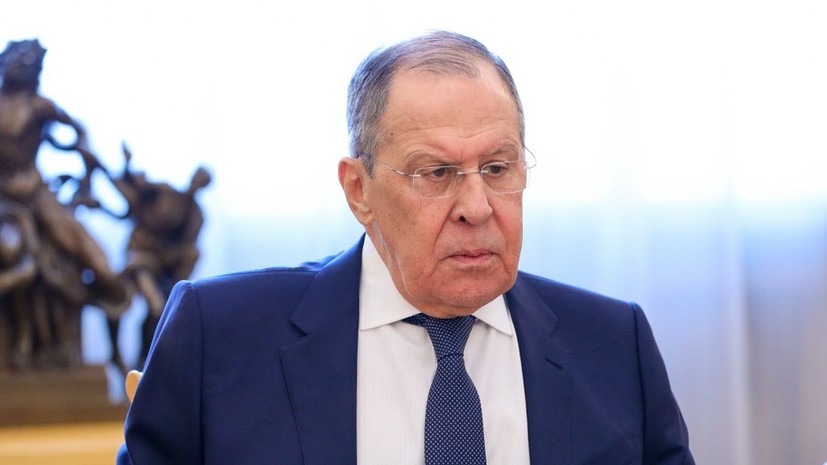 “A review of the entire range of our tasks was carried out, primarily in the context of the implementation of 28 union programs that were approved a year ago and which, according to our estimates, are now 40% embodied in practical solutions,” RIA Novosti quotes him.

Lavrov also noted that he had a useful conversation with Belarusian leader Alexander Lukashenko.

As part of the conversation, the politicians discussed the tasks of deepening the integration agenda within the framework of the Union State on the basis of previously adopted agreements.

State Secretary of Belarus Dmitry Mezentsev earlier said in an interview with the ONT channel about the joint implementation of 28 union programs with Russia.

On June 10, First Deputy Minister of Industry of Belarus Alexander Ogorodnikov said that the republic was ready to increase the supply of dump trucks and bulldozers against the backdrop of Japan's refusal to export vehicles to Russia.