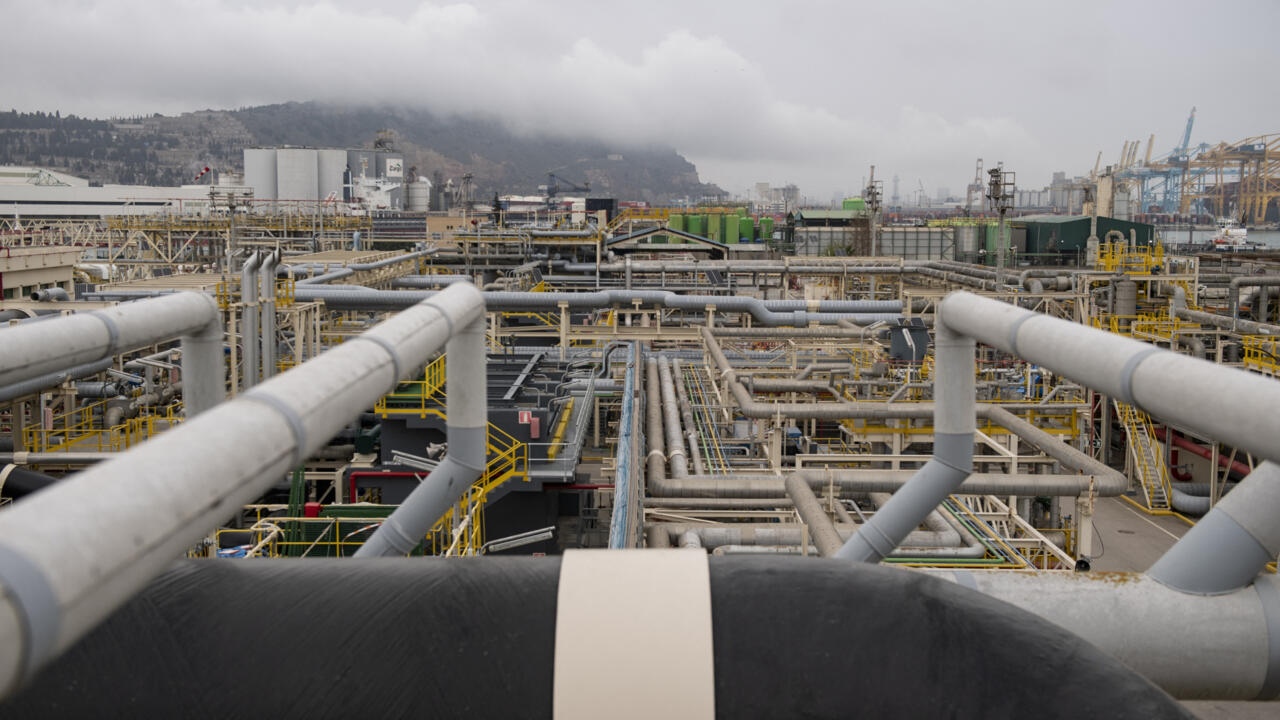 A view of the Enagas LNG regasification plant in the port of Barcelona, ​​March 29, 2022. © JOSEP LAGO/AFP

Spain has delivered natural gas to Morocco for the first time.

As part of an agreement to normalize their relations last March, liquefied natural gas purchased by Morocco was delivered on Tuesday June 28 via the famous Maghreb-Europe gas pipeline.

This same gas pipeline that Algeria has closed on its side to no longer deliver Spain and thus punish it for its rapprochement with Rabat on the Western Sahara issue.

The Maghreb-Europe gas pipeline has not transported Algerian gas to Spain via Morocco since November.

Never mind, on the strength of

and a new bilateral agreement, Madrid and Rabat will now use the pipe

in the other direction

, North-South, to supply the Cherifian kingdom.

On the digital application of the company managing the Spanish gas network Enagas, we can see that the gas flow has increased from 0 m3 to 153,000 m3 of gas per hour leaving Spain to Morocco.

Anticipating a reaction from Algiers, a spokesman for the company assures that it is not Algerian gas that is delivered to Rabat.

against any attempt to sell Algerian gas to Morocco, especially that which is still delivered via Medgaz, the only gas pipeline still in operation linking Algeria and Spain across the sea.

Madrid ensures that it is indeed liquid natural gas purchased on international markets and then regasified in Spain which is delivered to Morocco.

In fact, Madrid has turned in recent months to other suppliers, including the United States, to compensate for the lack of gas from the Maghreb-Europe gas pipeline.

►Also listen: Accents from Europe - Which gas and which oil for Europe?