The High Council for the Climate is sounding the alarm on the state of health of French forests. Their capacity to store CO2 has been reduced by 50% over the past 12 years. On Europe 1,&nbsp;Professor François Morneau lists the main factors that can explain this drop in efficiency. 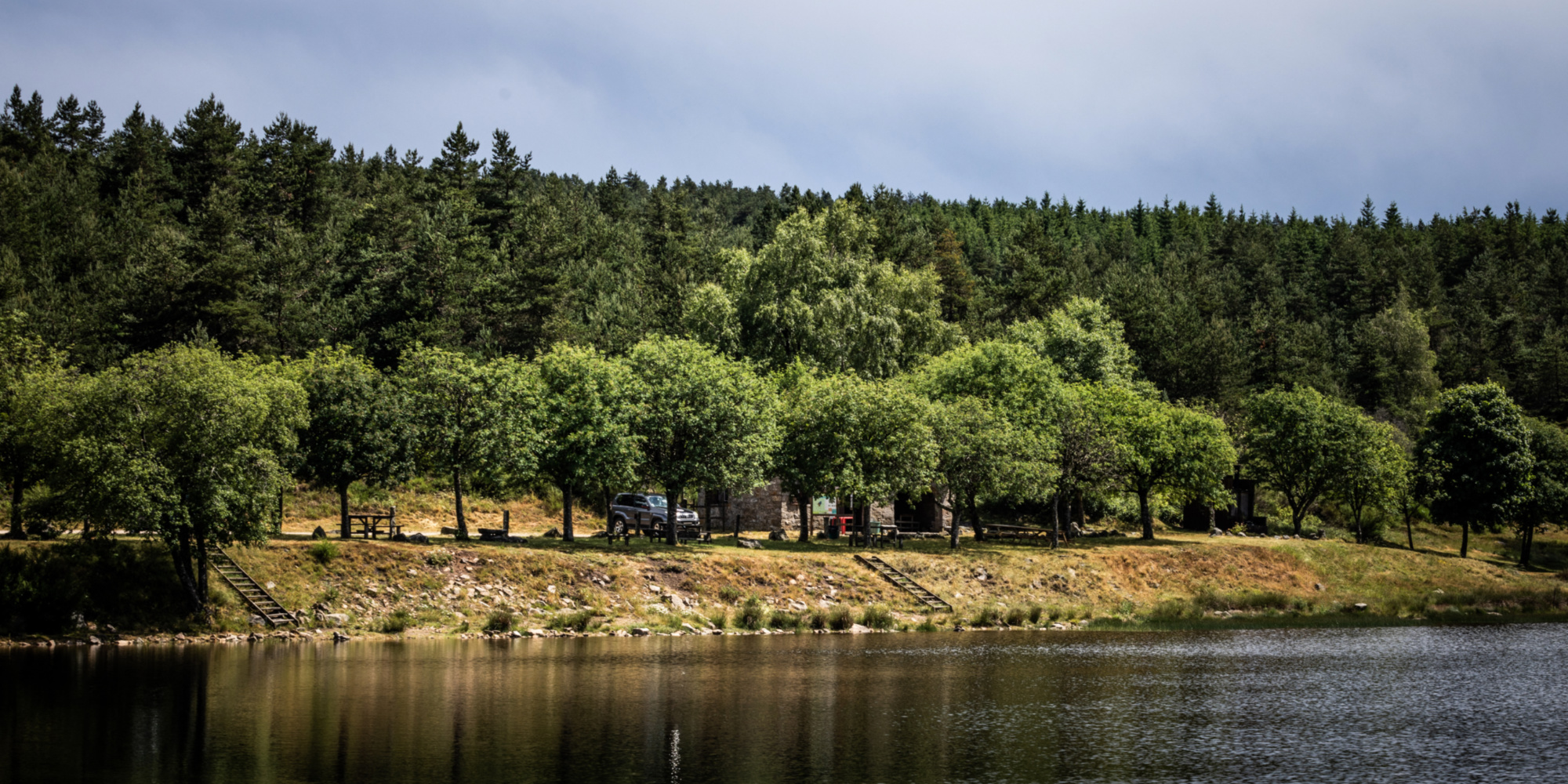 The High Council for the Climate is sounding the alarm on the state of health of French forests.

Their capacity to store CO2 has been reduced by 50% over the past 12 years.

On Europe 1, Professor François Morneau lists the main factors that can explain this drop in efficiency.

This is a worrying observation drawn up Wednesday evening by the High Council for the climate.

While the vegetation cover has never been so important, and has continued to grow for 150 years, the capacity of French forests to store CO2 has been reduced by around half (48% precisely) since 2010. Forests are however one of the main players, along with the seas and oceans, in the capture of carbon emissions.

This phenomenon is linked to a cocktail of different problems.

Forests that grow a little less

First, the first problem "is that we see a decline in growth, that is to say that the forests grow a little less," says the professor.

"This can probably be linked to a lack of water. When there is less of it, there is less possibility of growing, therefore of storing carbon", he explains on Europe 1.

Droughts and the introduction of pests

"At the same time, we have two other phenomena", underlines François Morneau.

The researcher at the National Institute of Geographic and Forest Information evokes "an effect of successive droughts, and the introduction into the country of pests which have an effect on the population".

The spread of bad mushrooms

"The first species, which represents the greatest mortality by far in France, is chestnut", continues the professor.

"It is particularly linked to the spread of pathogens, kinds of fungi, ink and cantor of chestnut trees, which cause stands to wither and there is enormous mortality", he explains.

- MAP - Which regions are most affected by forest fires?

An increase in harvesting in the forest

François Morneau also addresses a "very significant mortality of ash, spruce and fir trees, and there is also an increase in forest removals", he adds.

"Forests that grow less, mortality and removals that obviously increase the ability of forests to absorb carbon, in absolute terms, drop a little", concludes the researcher on Europe 1.