The dismissed Prime Minister of Bulgaria, Kiril Petkov, said that he did not single-handedly decide on the expulsion of 70 diplomatic and technical employees of Russian diplomatic missions from the country. 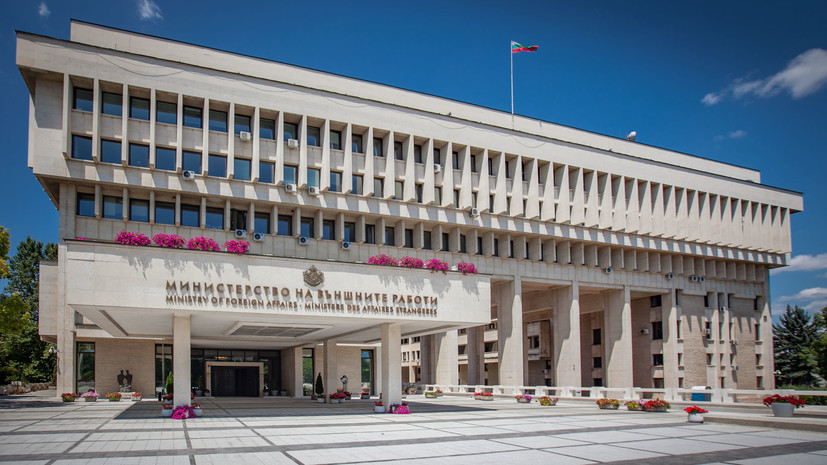 BTA agency informs about it.

According to him, the decision to expel "did not come from him, but was based on three reports from the state agency for national security."

He also stated that the Bulgarian Ministry of Foreign Affairs had prepared a report on this issue, and the government's Security Council had made a decision.

Earlier, Bulgarian President Rumen Radev said he did not know about the decision to expel 70 employees of Russian diplomatic missions from the country.

Prior to this, the Bulgarian Parliament announced a vote of no confidence in the coalition government headed by Prime Minister Kiril Petkov.