Attacks of November 13: "This trial was exemplary"

The magistrates of the special assize court of Paris delivered, Wednesday, June 29, their verdict in the trial of the November 2015 attacks in Paris and Saint Denis, the worst ever committed on French soil. Of the… 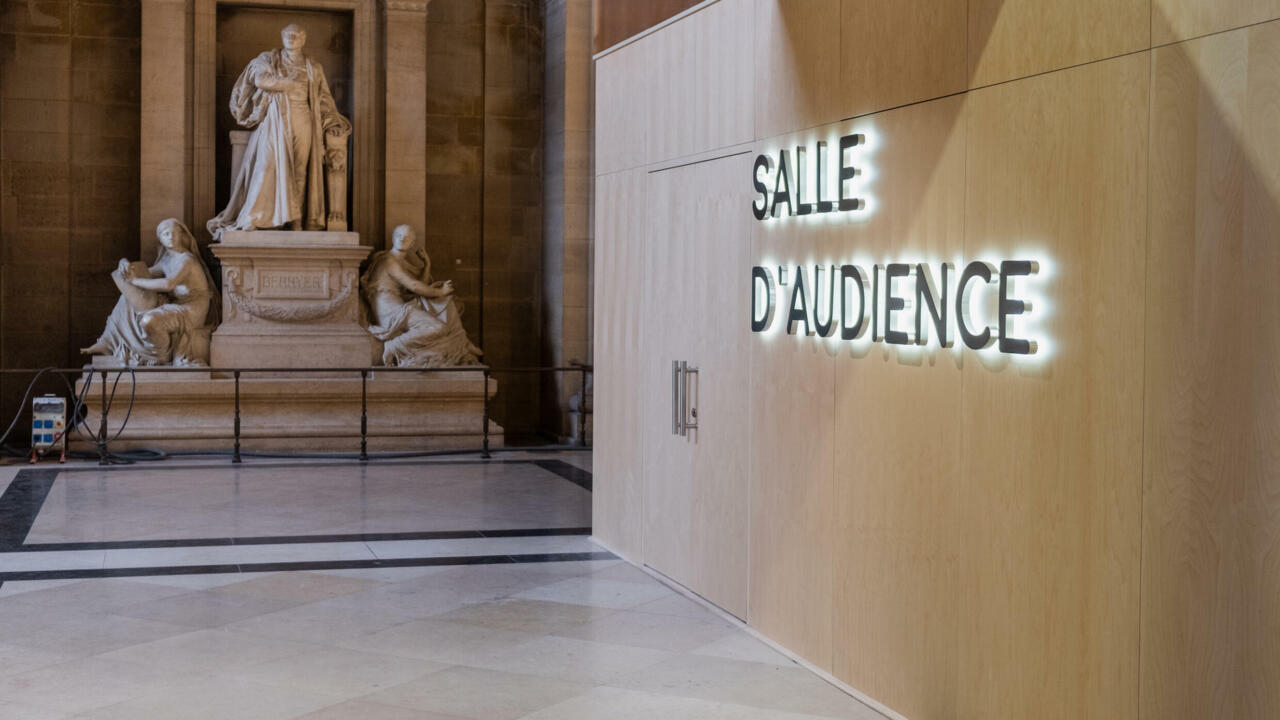 Attacks of November 13: "This trial was exemplary"

The magistrates of the special assize court of Paris delivered, Wednesday, June 29, their verdict in the trial of the November 2015 attacks in Paris and Saint Denis.

The magistrates of the special assize court of Paris delivered, Wednesday, June 29, their verdict in the trial of the November 2015 attacks in Paris and Saint Denis, the worst ever committed on French soil.

Sentences of two years in prison for the lightest to incompressible life against Salah Abdeslam, the only member of the commandos still alive.

To analyze this verdict, Sharon Weill, professor of international law at the American University of Paris, associate researcher at CERI at Sciences Po.

A word first of the verdict with differentiated sentences according to the degree of responsibility of the various defendants and this incompressible perpetuity for Salah Abdeslam.

It has only been pronounced four times.

Yes, exactly, and that's how the president started the verdict yesterday, saying that all questions have been answered, yes, except one.

All of the defendants are found guilty on the prosecution charges except one.

Indeed, we got life in that way for four defendants who are dead or presumed dead and Salah Abdeslam therefore five in total.

So, indeed, it is extremely rare.

An exemplary sentence, we can say, for a trial that was out of the ordinary, and particularly under the spotlight.

Is it justified for you?

Justified, not justified, that's another question.

But it is true that this trial was exemplary.

He had a political role, we can say that.

I think that yesterday, when we saw the courtroom which was full with 500 civil parties, journalists, and when we heard this verdict in front of a room like that, it made a very strong impression, and we saw the Court explicitly say: "

Here, what happened was unacceptable and the sentences correspond

It is the end of a long legal sequence which is exceptional in many respects.

What is striking is that the civil parties who spoke during this trial showed no form of aggression, and quite simply demanded that justice be done as if this trial in itself was already a form of repair

I think the trial had other purposes than just criminal repression and putting people in jail.

It was indeed a question of leaving room, the floor, for all the victims who wished it, for all the civil parties.

So during the first five weeks, we had more than 400 depositions from civil parties and there indeed we had victims who could tell their story, in their own way, how they were trying to rehabilitate themselves.

Also, they were victims, so it's still young people who go out in Paris on Friday evenings, to concerts or to bars, there is also this aspect of people who believe in justice and not necessarily in the payback.

They really wanted to understand and I hope they got those answers in the trial, I don't know.

Not all the time, not always.

But there were also apologies.

Of course it's not easy to carry on,

►To listen also: Guest of the Morning - Trial of the attacks of November 13: the word of Elsa, survivor of the Bataclan

The word of the civil parties, you told us, widely heard, and individually each one told his story, it is ultimately proof that it is possible, that we can, provided of course that we have the means. , give space to victims in future trials too

Obviously, in France, it is done.

The difference in France is that we had never had a trial with so many civil parties.

I think that the lessons that we can draw are perhaps for international criminal justice or justices that try mass crimes elsewhere.

I think we can learn lessons from that trial, in the participation of the civil parties.

We are sometimes afraid that if there are so many victims in a trial, it will unbalance, that justice will not work, but that is not necessarily true.

There, we had professional judges, we had enough space for the defense.

There was also this web radio which allowed civil parties to follow the hearings without being physically at the courthouse.

The fact that the trial is filmed, all this must be reiterated, passed on for the next trials and in particular that of the Nice attack which happens very quickly

Personally, I am of the idea that the trials should be accessible to as many people as possible and even put them live on television.

When there were Nazi trials in Israel or the trial of Hissène Habré in Senegal, these trials were live on television.

It's a bit of a shame that the public can't follow it live.

►Also listen: Analysis - What to remember from the trial of the November 13 attacks