After stabbing a bus driver - sentenced to closed youth care

A bus driver in Gothenburg was stabbed by a passenger after he reprimanded a youth gang. An 18-year-old man is now sentenced for the act to one year in closed youth care, writes Göteborgs-Posten. 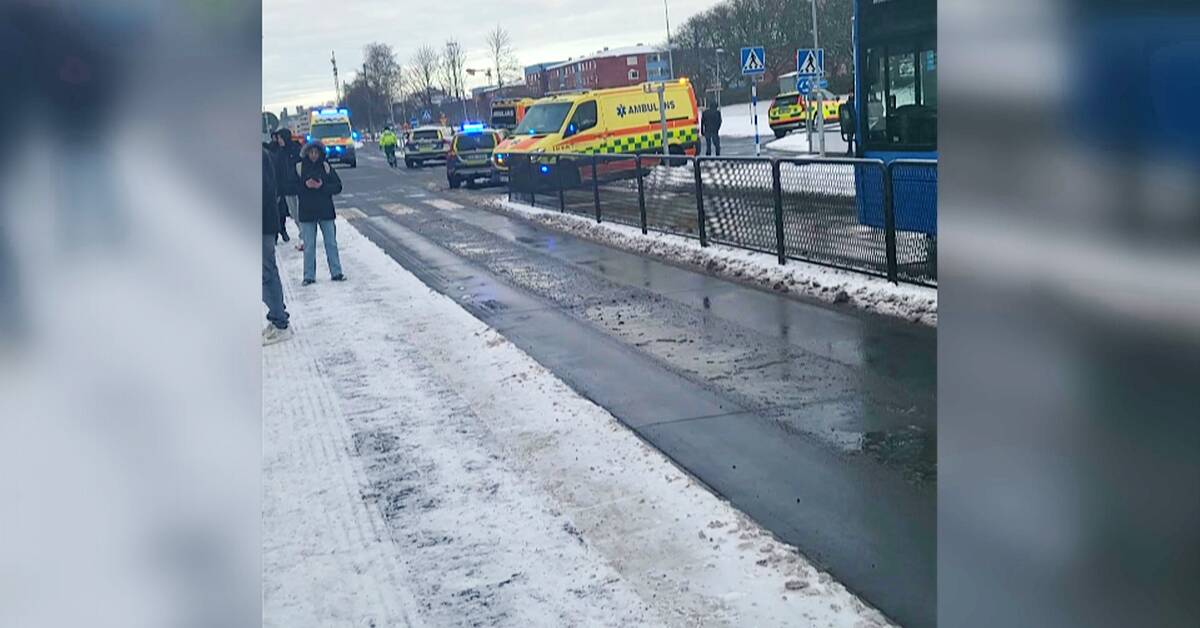 It was at the end of November last year that the bus driver was attacked with a knife after he was reprimanded by some young people, after a teenage boy pulled the emergency brake on the bus.

When a passenger tried to intervene, he was also stabbed, albeit more lightly and in the leg.

Witnesses and surveillance footage were secured, and later the person suspected of holding the knife could be arrested and detained.

Bus driver was on sick leave for six weeks

An 18-year-old man was charged with attempted murder and aggravated assault.

He is now sentenced for two cases of aggravated assault and two drug offenses to one year of closed youth care, writes Göteborgs-Posten.

The bus driver was on sick leave for six weeks after the incident but has since been able to return to work, the newspaper writes.

Hear how other drivers reacted after the incident

In the clip above, you hear the bus drivers Avdi Stojkaj and Azad Marof talk about how they view the safety of the buses.