“He was urgently taken out on a special flight”: the wife of Dmitry Ukrainsky told how her husband was secretly extradited to the USA

The wife of Russian Dmitry Ukrainsky, who is accused by the US authorities of embezzling $30 million, believes that the extradition of her husband from Thailand to the United States was illegal. According to her, the Thai authorities should not have extradited her husband to the Americans: there were two conflicting court decisions, according to which he was simultaneously subject to extradition both to the United States and to Russia. At the same time, as the woman notes, the very procedure for the extradition of a Russian took place in an atmosphere of the strictest secrecy and the Russian consuls were not notified of this. In the US, Ukrainian faces 60 years in prison. 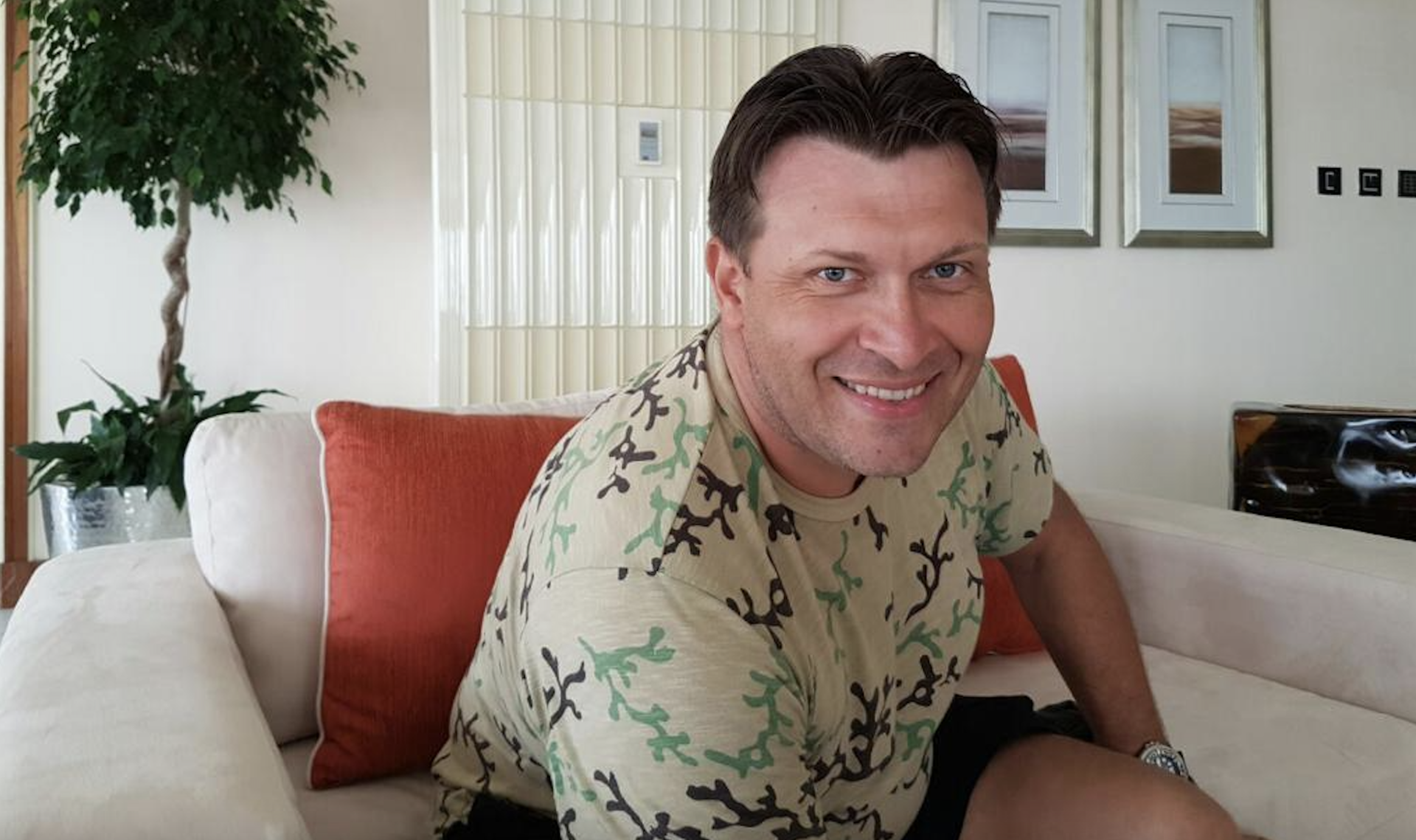 Dmitry Ukrainsky was detained in the summer of 2016 in Pattaya at the request of the FBI.

According to the American intelligence services, he, along with accomplices, was engaged in the development and sale of software for embezzlement of funds from bank accounts of third parties.

As a result, at least 50 people, US citizens, allegedly suffered from his actions, and the damage was estimated at $ 30 million. Ukrainian himself denied guilt.

The Russian assured that large money transfers from the United States were fees for mediation in real estate transactions.

In turn, immediately after Ukrainskiy's arrest, the Prosecutor General's Office of the Russian Federation turned to the Thai authorities with a request for extradition.

According to Russian security officials, from April to May 2013, as part of a group, “through deceit and breach of trust,” he stole more than 7.5 million rubles from several citizens of the Russian Federation.

In 2017, the court approved his extradition to Russia, and in 2019, the Thai authorities allowed the extradition of the Russian to the United States.

Despite these two mutually exclusive decisions, on June 16, 2022, Ukrainian was extradited to the United States.

It is known that now the man is in a Brooklyn prison.

About how everything happened, RT talked with the wife of the Russian Marina.

How did your husband end up in Thailand?

- He came to Thailand for me, I was offered a job there.

Worked in the tourism industry.

He was engaged in organizing sea fishing, spearfishing, and other tourist activities.

Then we opened our own company.

Was it your family business?

When the ruble collapsed in our country, he began to help people look for apartments - he took up real estate.

This turned out to be more profitable.

For one of the transactions for the purchase of a house, he received a request from the States, money was transferred to buy a house in Phuket.

As it turned out later, this money was stolen from the cards of US citizens.

He didn't know about it, of course.

- Where did the money come from?

— Some person from the USA wanted to buy a house in Phuket.

He sent a passport for a deal, then it turned out that this passport was fake.

This became clear later, when the company's accounts were arrested from him.

After the arrest of accounts, he was going to sue to unblock these accounts.

It is worth noting that after the arrest of accounts, Dima traveled to Russia, and then returned to Thailand.

He returned somewhere in May or June, and in July they called him and offered to meet on the issue of removing the arrest from the accounts.

He went and came home already with a bunch of people from the FBI and the Thai police.

They showed the warrant, started raking the equipment around the apartment, and then they took him away.

No one notified the Russian consulate about the arrest.

What did the police ask of him?

At the police station, they immediately tried to force him to write a consent to extradition to the States.

Only the next day I was able to inform the consulate about what had happened.

They also raised a fuss, connected to this case.

It turned out that the Americans never sent confirmation of their request for extradition and did not provide any evidence of her husband's involvement in the crimes.

Therefore, in October 2016 he had to be released.

But as soon as he got out of prison, he was immediately arrested in a Thai case based on the exact same charges that were in the letter of inquiry from the United States.

Although at the beginning there was no Thai case at all.

Then we started litigation.

In the end, when we had already reached the appeals, we decided that we needed to plead guilty to at least something in order to collect certificates for early release.

The Thais have such rules that until the case is closed, it is impossible to apply for parole.

Dima was given ten years.

On parole, his conclusion ended in October 2021.

And from that moment on, the Thais each time extended the term of imprisonment for 90 days, because they could not decide where to send him - to Russia or the States.

It was generally the first precedent in the history of Thailand, they have never had such a thing.

How often did you manage to talk to him, keep in touch?

- The first years it was actually not possible to communicate, there were only letters - and that's it.

Then the pandemic began, dates were canceled, and online calls could be made instead.

So it became possible to talk at least once a month for 20 minutes.

- In what conditions was Dmitry kept?

— What are the conditions there?

They lived there, 30 people in a cell.

We slept on a concrete floor, no mattresses, pillows or blankets.

The light in the cell practically did not turn off, the TV worked around the clock.

Waking up at five in the morning...

- And how did it happen that he was eventually extradited to the States?

I was in touch with the consulate, they said that they were doing everything possible to take him to Russia.

Then the husband said that he was shown some kind of “request to prepare the convict for extradition” and they began to take fingerprints, take pictures, and take tests.

Our consulate did not know.

Nobody notified them about this - neither the Thai side, nor the American.

And on June 8, her husband's former lawyer arrived at the prison and saw how he was put into an extradition car and taken away.

We searched for him for several days.

The consulate in the United States was also involved in the search, because it was not clear whether Dima was taken out of Thailand or not.

A few days later, I managed to find out through my channels that he was still in Thailand, in quarantine, and the quarantine was supposed to last from June 8 to 18.

After that, according to the rules, he had to be taken to a deportation prison for the preparation of documents and everything else.

But on June 16, without waiting for the end of the quarantine, he was urgently taken out on a special flight.

And no one reported it.

Everyone was silent until a free lawyer, who was provided by the court, wrote to me.

So she wrote to me that he was in Brooklyn.

- No news since then?

As far as I understand, he had a preliminary trial, where the charges were read to him: theft of funds, conspiracy in a group of persons, fraud.

The next trial will be in two months.

That's why we're looking for a lawyer.

On the basis of the charges, Dima faces more than 60 years in prison.