Hans Kluge, WHO Regional Director for Europe, told RT that the scale of the spread of monkeypox among humans poses a real danger. 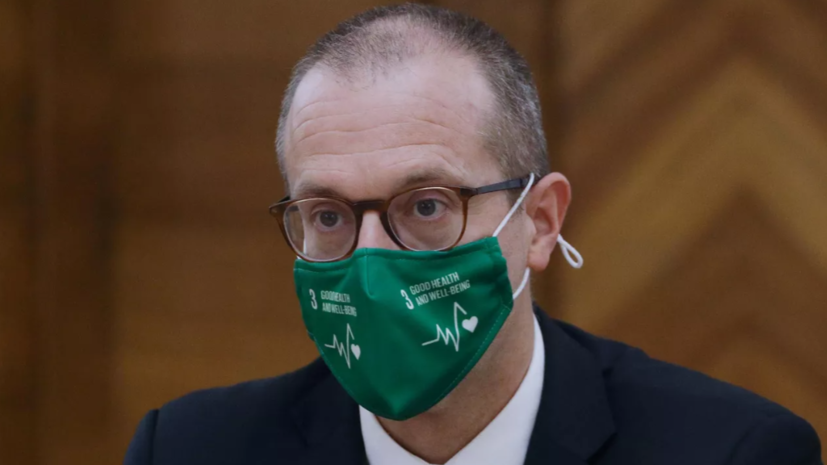 He was asked the question: is it possible that the WHO committee, because of the spread of monkeypox, will declare a public health emergency of international concern?

“The scale of this outbreak represents a real danger,” Kluge said.

The WHO representative added that the organization's emergency committee has so far decided not to declare an emergency of international importance, but this is not a reason to ignore the situation.

He recalled that as of June 21, more than 2,600 confirmed or probable cases of human infection with monkeypox were known in 28 European countries.

“The longer the virus circulates, the more it will spread and the stronger it will gain a foothold in new areas,” the official warned.

Earlier, Kluge said that Europe continues to be the epicenter of the monkeypox outbreak.