US Secretary of Commerce Gina Raimondo opined that semiconductor exports to Russia have fallen by almost 90% since the sanctions were imposed. 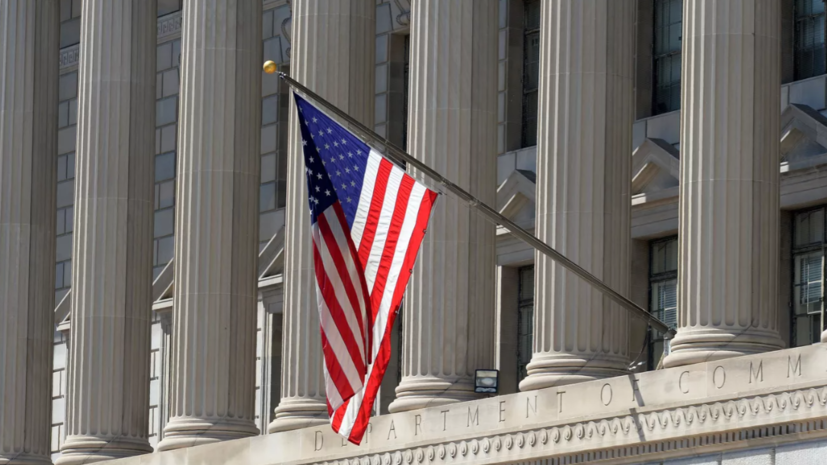 “Since the beginning of our introduction of control measures, global exports of semiconductors to Russia from all countries have decreased by almost 90%, leaving Russian companies without chips,” RIA Novosti quotes her words.

Raimondo added that the chips are necessary for the production of a wide range of products, including weapons.

Earlier it became known that the United States would ban Russian-supporting companies from access to American technology.