The Accident Investigation Board is investigating the helicopter accident in Härnösand

On Sunday evening, a helicopter was forced to make an emergency landing on a private plot in Antjärn in Härnösand municipality. The Swedish Accident Investigation Board, SHK, has now transported the helicopter away to take a closer look at what caused the accident. - Our assessment is that we will investigate this, but we have not made the formal decision, says Håkan Josefsson, accident investigator at SHK. 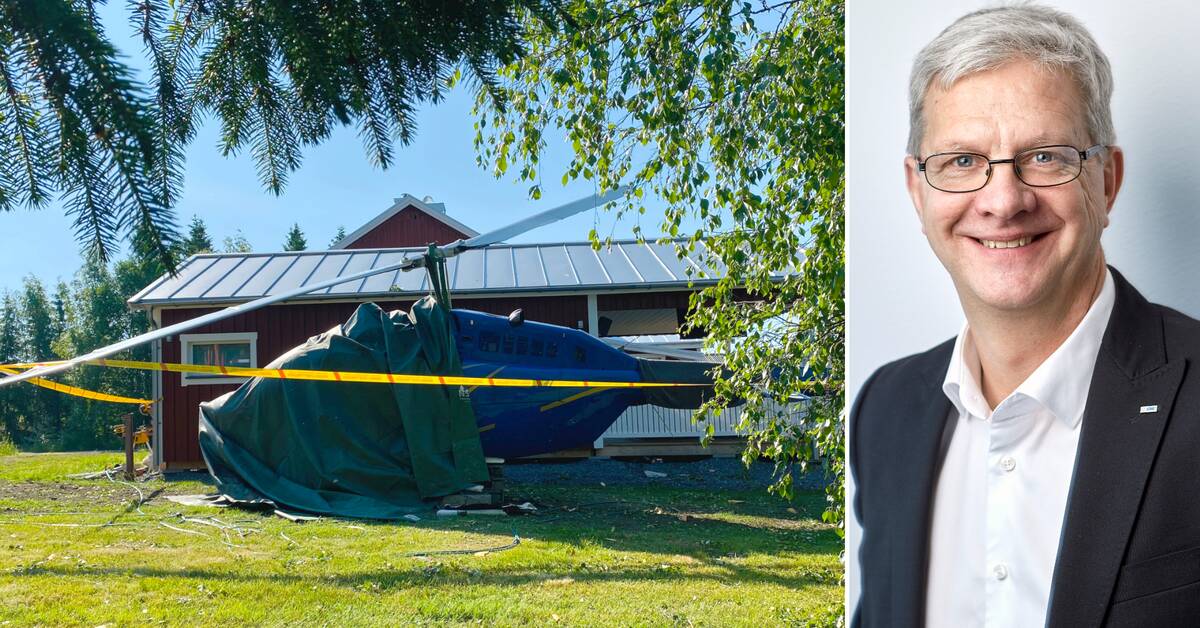 The pilot and the four passengers who were in the helicopter survived, but in connection with the helicopter landing, the fuel tank was damaged and between 200 and 300 liters of aviation kerosene were leaked.

Now, two investigators from SHK have been on site and made the assessment that it should be investigated why the pilot had to make an emergency landing.

- It is a bit difficult to say how long it will take, we have a goal to always be ready in 12 months, but it can go faster, says Håkan Josefsson.

The Accident Investigation Board Norway is based on certain criteria when making its assessment.

- What guides us is whether it is structural damage whether we should investigate or not, he continues.