The Folkbildningsrådet has decided that Studieförbundet Vuxenskolan will repay almost SEK 4 million that they received in government grants for music and hip-hop activities that have taken place in Skåne for three years. The union is now reporting its own activities to the police. 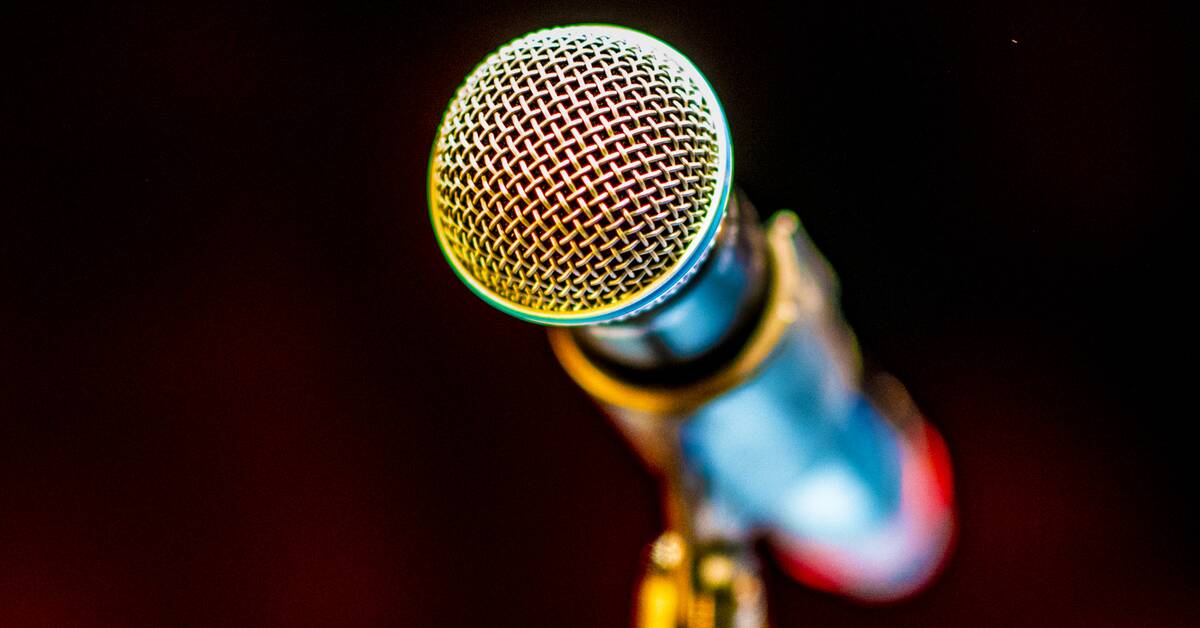 - Parts of this business have been checked before.

But after an anonymous report that came to us in the spring of 2021 and further review, it has now been established that the grant was used incorrectly, says Thor Rutgersson, communicator at the Folkbildningsrådet, to SVT Nyheter Skåne.

According to the Folkbildningsrådet's decision, Studieförbundet Vuxenskolan has failed in the implementation and reporting of parts of the student association's music activities in Skåne during the years 2018-2020.

These are just over 2,000 events and around 130,000 study hours in music and hip-hop activities that must have been reported incorrectly and for which the Adult Education Association must now pay back its contributions.

In total, just over SEK 3.9 million will be repaid to the state.

- There has been a double reporting where there have been the same participants in two different study associations at the same time.

90 participants have appeared in the two unions.

It is not fair to say that they have been different groups and bands in the various unions, says Thor Rutgersson.

Report themselves to the police

"Since April 2021, the Federal Chancellery has had an ongoing internal review of hip-hop activities in Skåne, where we share the assessment that the Folkbildningsrådet makes regarding the repayment of state grants," says Camilla Linder, finance and analysis manager at Studieförbundet Vuxenskolan, in an email to SVT.

On Tuesday, the union stated in a press release that their own review indicates "unreasonably large payments" and that they also reported the matter to the police: "These are significant amounts that give rise to suspicions of crime.

We have therefore today made a police report with the heading suspected fraud. "