NATO countries have been preparing for a confrontation with Russia since 2014. This was stated by Secretary General of the North Atlantic Alliance Jens Stoltenberg. 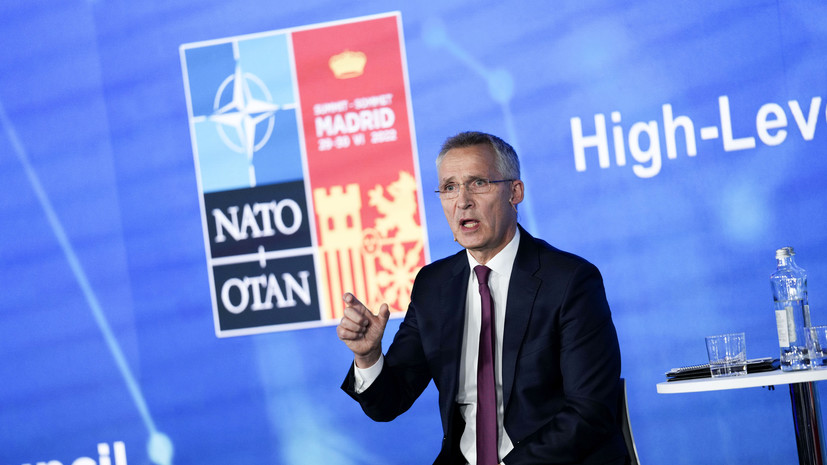 “In fact, we have been preparing for a confrontation with Russia since 2014,” he said at a press conference in Madrid.

Stoltenberg added that the alliance began to invest more money in defense, and also strengthened the military presence on its eastern flank.

Earlier it became known that in the new Strategic Concept of NATO, Russia was called the most significant threat to the security of the organization.

According to the document, NATO poses no danger to Russia and does not seek confrontation.