Stoltenberg: a new NATO concept that will become a blueprint for building a future alliance

At the NATO summit in Madrid, a new strategic concept will be adopted, which will become a blueprint for building a future alliance. This was stated by the Secretary General of the organization Jens Stoltenberg. 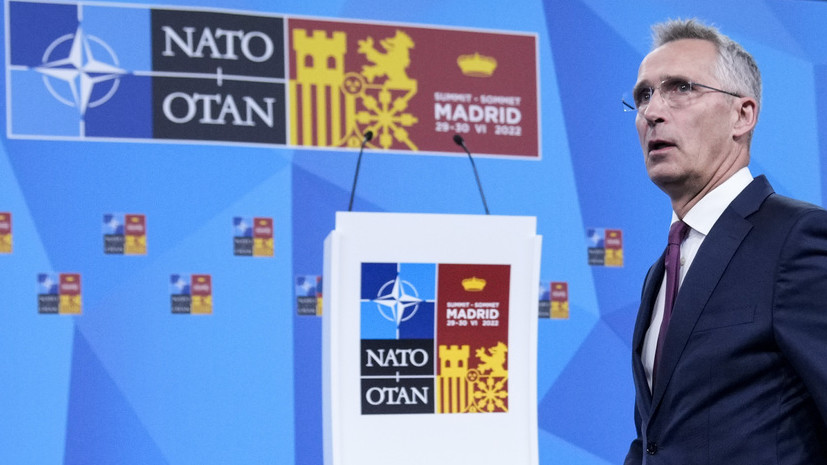 “We will adopt a new Strategic Concept for our alliance, which will become a blueprint for how to lead the alliance into a future more competitive and dangerous world and how to ensure the security of NATO and almost a billion of its citizens in it,” TASS quoted him as saying.

Stoltenberg recalled that the previous strategic concept of the alliance was adopted in 2010.

Earlier, Stoltenberg said that at the summit of the North Atlantic Alliance in Madrid, Russia will be declared one of the significant threats to collective security.

According to him, the leaders of the NATO countries intend to discuss at the summit in Madrid the issue of responding to the challenges to the alliance from China.

China's permanent representative to the UN Zhang Jun said his country is extremely concerned about the possible consequences of adopting a new NATO strategic concept.