A well-known pro-Russian hacker group will carry out cyber attacks against several Norwegian authorities and digital services, it states itself on Telegram. Bank ID services and government websites are already stated to be down. 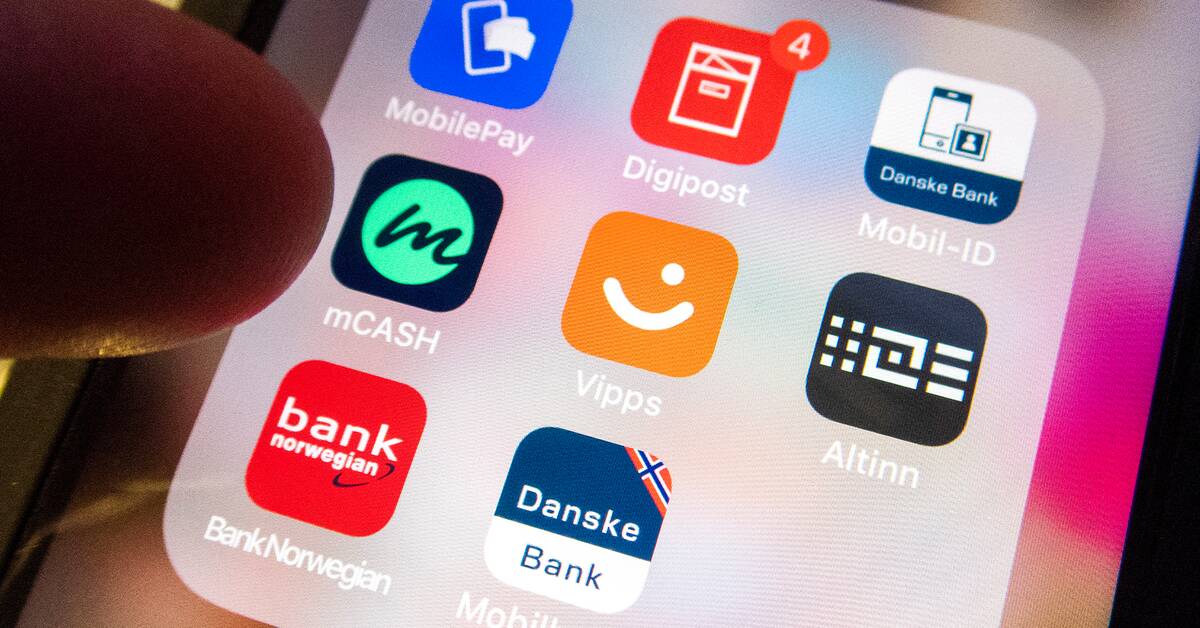 The attack from Killnet, as the group calls itself, was announced on Wednesday morning with a montage of Norway's Foreign Minister and the text "Mrs Error", according to Dagbladet.

In another post, the group writes: “Good morning Norway!

Among the stated targets for the attack are several authorities and agencies, including the police and the migration authority.

According to NRK, it is currently not possible to access the work environment authority's website or to use the Norwegian equivalent of a bank ID.

The newspaper Verdens Gang has been in contact with the national security authority, which states that it is aware of the attack but cannot comment further on it.

Earlier this week, the group is said to have carried out an overload attack on Lithuania, reports Reuters.

The stated motive behind that attack must have been the country's blockade against Russian transport of goods through Kaliningrad.

In the Norwegian case, the reason seems to be similar.

In the posts on Telegram, the group refers to a NRK article that the Norwegian government has denied a Russian mining company transporting raw materials by road to Svalbard.

The guy has made himself known through a number of so-called DDos attacks.

In practice, this means directing a lot of traffic to a specific site, which either starts to slow down or stops working completely.