The chairman of the municipal board, Niklas Borg (M), hopes that the charges that are now being brought after the riots in the Skäggetorp district will serve as a deterrent and at the same time give the many injured police officers redress. 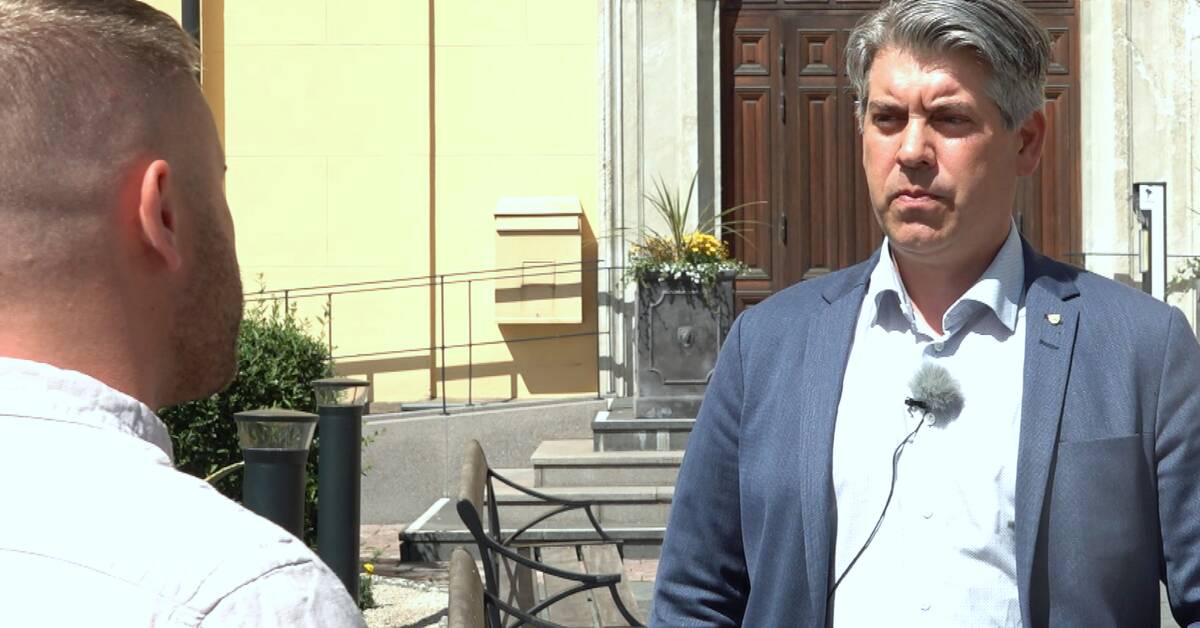 - Somehow this is a small redress for the police.

As I said, many police officers received both mental and physical injuries during these riots.

It is very important that those who have committed these crimes get caught and prosecuted for them, says Niklas Borg (M), chairman of the municipal board.

Niklas Borg (M) also believes that the charges themselves are an important signal and they can hopefully make people think once more before similar crimes are committed.

- If it turns out that those who have committed crimes receive tangible prison sentences, which I really hope, then I think it will have a clear deterrent effect, he says.