Vice Speaker of the Federation Council of Russia Konstantin Kosachev said that Norway's refusal to allow cargo for Russian settlements on Svalbard to pass is immoral and violates human rights. 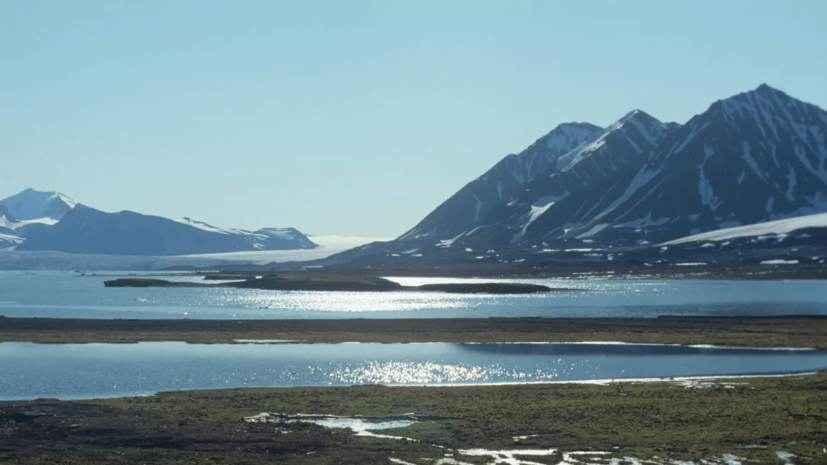 “By their strong-willed decision, the Norwegian authorities are trying to leave Russian miners without food, which is inherently immoral.

This violates human rights and the principles of humanism,” Kosachev wrote on Telegram.

He clarified that the Norwegian Ministry of Foreign Affairs rejected the request of the Federal State Unitary Enterprise State Trust Arktikugol for permission to transport food products for Russian miners to the town of Barentsburg.

By such actions, Oslo also violates the provisions of the Paris Treaty of 1920, Kosachev noted.

Earlier it became known that Norway rejected Russia's application for the passage of goods for Russian settlements on Svalbard through the only checkpoint on the Russian-Norwegian border "Storskog".