Helsinki escapes flight chaos: "We handle twice as many passengers"

Kitchen chaos in Europe and at Arlanda. At the same time, Helsinki-Vantaa Airport has streamlined security controls - thanks to modern technology. But Sweden will have to wait a year for the new machines. - We get through twice as many passengers per hour now, says Sami Kiiskinen at Finavia. 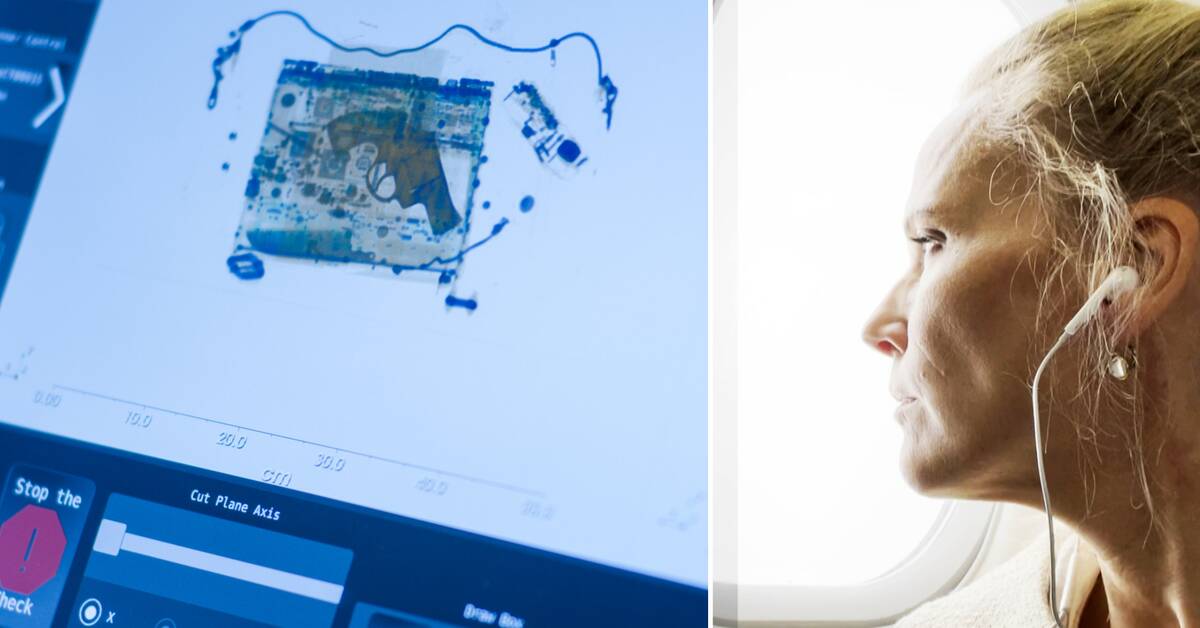 Staff shortages and a sharp increase in booked trips in the aftermath of covid-19 have been our two explanations for the kitchen chaos.

But not all airports experience the same problems - and one of the ones that stands out is Helsinki-Vantaa Airport.

Despite staff shortages and similar travel fever as in Sweden, the queues for security checks have been greatly reduced, according to Finavia.

- We have installed new modern scanning machines at the security checkpoint that have significantly shortened the queues, says Sami Kiiskinen, Deputy Security Manager at Finavia.

With the new machines, travelers do not have to unpack shampoo bottles and electronics from their bags.

Instead, the scanner reads the luggage and sends a 3D image to staff who can directly detect dangerous objects.

The technology has long been used in X-ray departments in hospitals - but instead of examining organs, a layer X-ray is done on your luggage.

Helsinki-Vantaa Airport is not alone in using 3D scanners.

Amsterdam, London and several airports in the USA use the machines.

But the technology, which is highlighted as a way to solve future queuing problems, has since its launch suffered from a bit of childhood diseases.

- We had some problems in the beginning, but nothing serious.

However, passengers at Arlanda have to wait for the modern scanning machines.

In a year, the airport expects them to be in place.

- We will come up with a similar solution as Finavias, says Robert Pletzin who is press manager at Swedavia.

Why is the technology delayed at Arlanda?

- The new security control is part of a larger whole which is Arlanda's development program and which we have worked with for several years to make Arlanda a more modern and efficient airport, he says.