Young people in Piteå who drive A-tractors often get shot for criticism. But the night before Sunday, Emma Sandqvist and Oliver Roos became the heroes of the entire Piteå municipality when they helped a small child, only wearing a diaper and pacifier blanket, who had run away from home in the middle of the night. 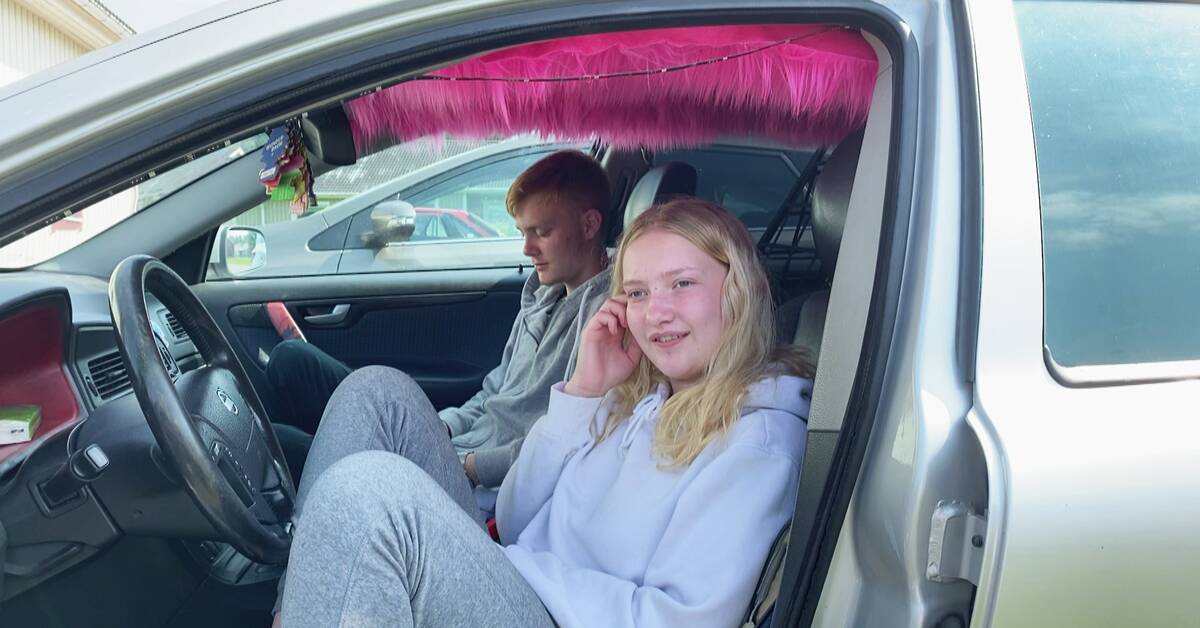 It was around 01:00 on Sunday night when Oliver Roos and Emma Sandqvist were driving around in an A-tractor in Munksund and discovered a small child, only wearing a diaper and pacifier blanket, walking around in the middle of a major street.

Tried to find the parents

- He had opened the door himself in the middle of the night when his parents had forgotten to lock it, says Emma Sandqvist.

Emma and Oliver stopped, saw that no adult appeared and decided to pick up the little boy and let him warm up inside the A-tractor while they contacted the police.

Oliver also took the opportunity to knock on doors to be able to locate the child's parents.

"He sat with the pacifier blanket"

- We put him in the epan and turned up the heat and then he sat there with his little pacifier blanket, says Oliver Roos.

Ten minutes later a police patrol showed up to help and after a while the patrol managed to locate a property.

The parents who opened the door were both surprised and a little shocked, because they thought the child was asleep.

Now the young people are being hailed by both the police and the public in Piteå.

- The parents called the same evening a little later and said that they were grateful and that we would come by so they could thank us, says Emma Sandqvist.

- The parents became very emotional and the mother of the child became a little teary-eyed.

Praise by the police

In ordinary cases, conflicts between the police, society and A-tractors are most often reported.

But this time it was the police in Piteå älvdal who shared the news about Oliver and Emma's heroic efforts.

- As soon as the police post something about EPA young people, it is usually not so positive, says Emma Sandqvist.

Oliver Roos believes that there may be some change between the police and those who drive A-tractors.

- But I do not believe in any major change.

It does not feel like a huge thing to me.

It feels like anyone would have done the same.