The Paris prosecutor's office said on Wednesday that it had opened an investigation after the filing of a complaint against the Minister of Solidarity, Damien Abad, by a woman who accuses him of having tried to rape her during… 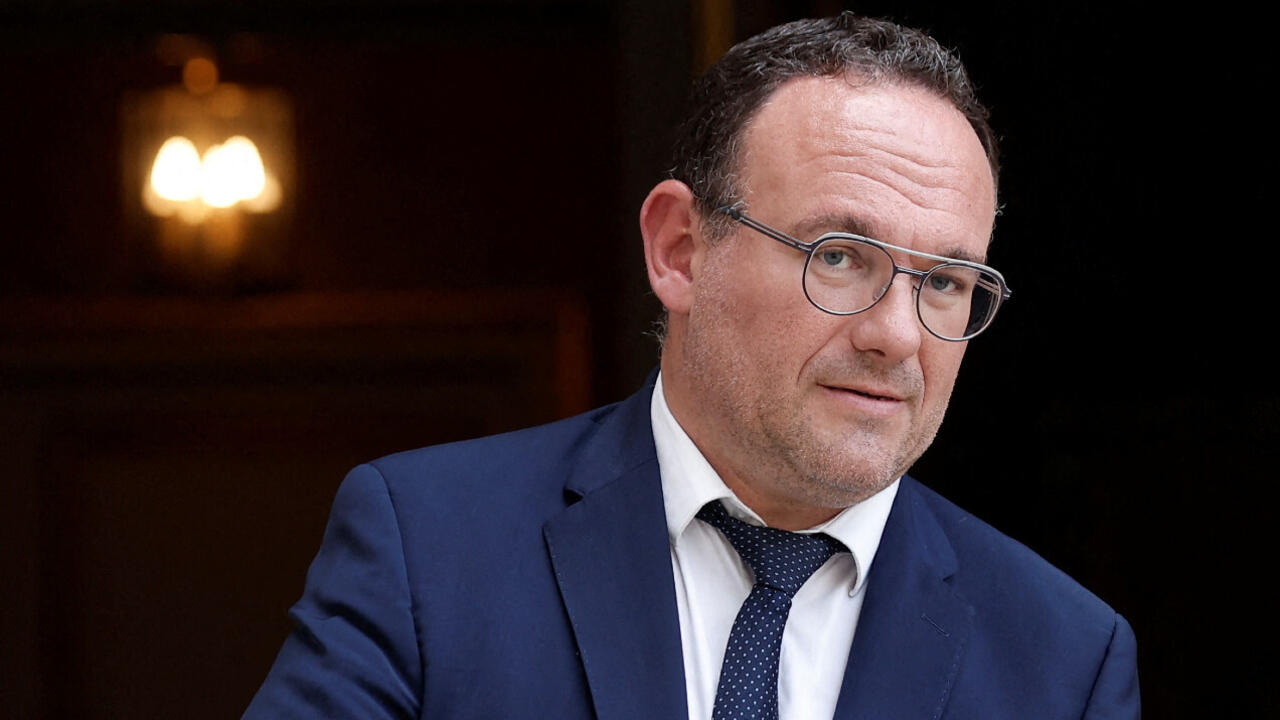 An investigation into attempted rape was opened on Tuesday after the filing of a complaint against the Minister of Solidarity Damien Abad, said Wednesday, June 29, the Paris prosecutor's office, requested by AFP.

The complaint was filed Monday by a woman who accuses him of trying to rape her at a party at his home in Paris in the first half of 2010.

The testimony of this woman had been published by Mediapart in mid-June under the assumed name of "Laëtitia".

According to the investigation site, it is a "centrist elected official" who was, at the time of the events she denounces, president of a federation of the New Center youth movement, including Damien Abad, then MEP , was the national president.

"He does not see who it is," his lawyer, Me Benoît Chabert, told BFMTV on Tuesday.

"The facts that are mentioned in a press article are false and he strongly disputes them," he said, saying his client was "totally innocent".

Solicited Wednesday by AFP, Me Chabert did not wish to speak.

On Monday, the minister again challenged the charges and announced that he was filing a complaint for slanderous denunciation.

"It's an attempt to intimidate other victims," ​​reacted to AFP Me Raphaële Bialkiewicz, the complainant's lawyer, assuring that the latter was "serene".

The investigations for attempted rape were entrusted to the brigade for the repression of delinquency against the person (BRDP).