Russian companies cannot renew licenses for IBM and Cisco equipment. The Vedomosti newspaper writes about this with reference to a representative of one of the distributors and an employee of a large domestic IT company. 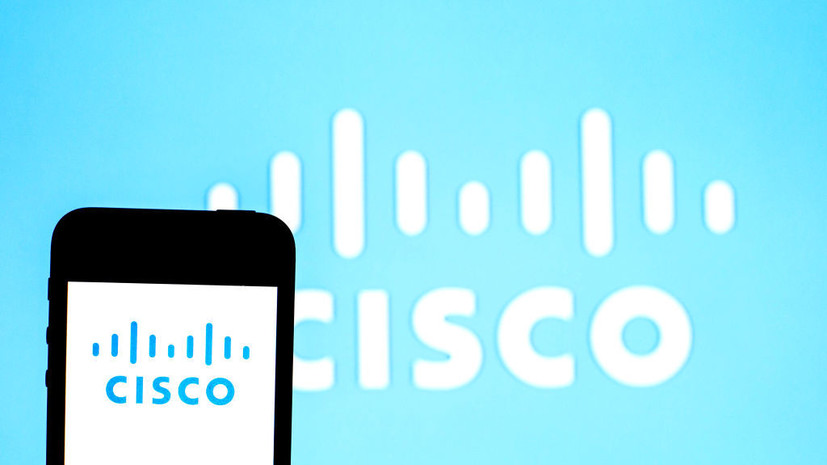 It is noted that licenses are needed to activate new Cisco and IBM equipment or to continue working and maintaining previously purchased equipment.

According to a representative of an IT company, when the licenses already purchased expire, Cisco and IBM equipment will not work.

In June, the American company IBM, one of the world's largest manufacturers and suppliers of hardware and software, announced the suspension of all operations in Russia.

It also became known that the manufacturer of network equipment and software Cisco will gradually exit the markets of Russia and Belarus.