The Russian Ministry of Defense announced the strike of the Russian Aerospace Forces on hangars with weapons from the United States and EU countries in Kremenchug, Poltava region, during a special operation in Ukraine. 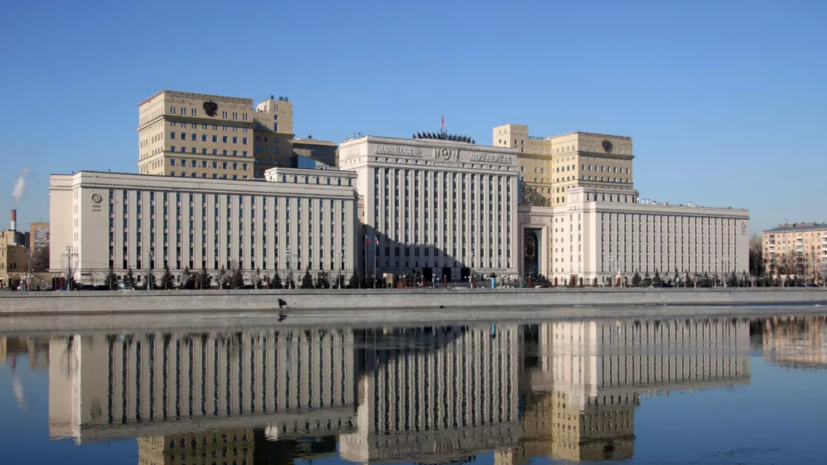 The blow was delivered on June 27 with air-based precision weapons.

In the affected hangars located in the area of ​​the Kremenchug plant of road vehicles, there were weapons and ammunition received from the United States and European countries, which were planned for the further dispatch of the Ukrainian group of troops in the Donbass.

“The detonation of stored ammunition for Western weapons caused a fire in a non-functioning shopping center located next to the plant,” the ministry said.

Earlier, the First Deputy Representative of Russia to the UN, Dmitry Polyansky, suggested that in Ukrainian Kremenchug, where a shopping center was allegedly attacked, there was a Ukrainian provocation in the style of Bucha.