Stockholm Pride chairman after the act of violence: We work as usual

The Norwegian police still do not know if there was a hate motive against the LGBTQ movement in connection with this weekend's violence in Oslo. When Fredrik Saweståhl, chairman of Stockholm Pride, was reached by the news, he became sad, angry and appalled - but canceling this year's festival in Stockholm is not an option. - We have no indications at the moment that we would need to rethink in any way. We are working as usual to be able to carry out a big festival, he says in Aktuellt. 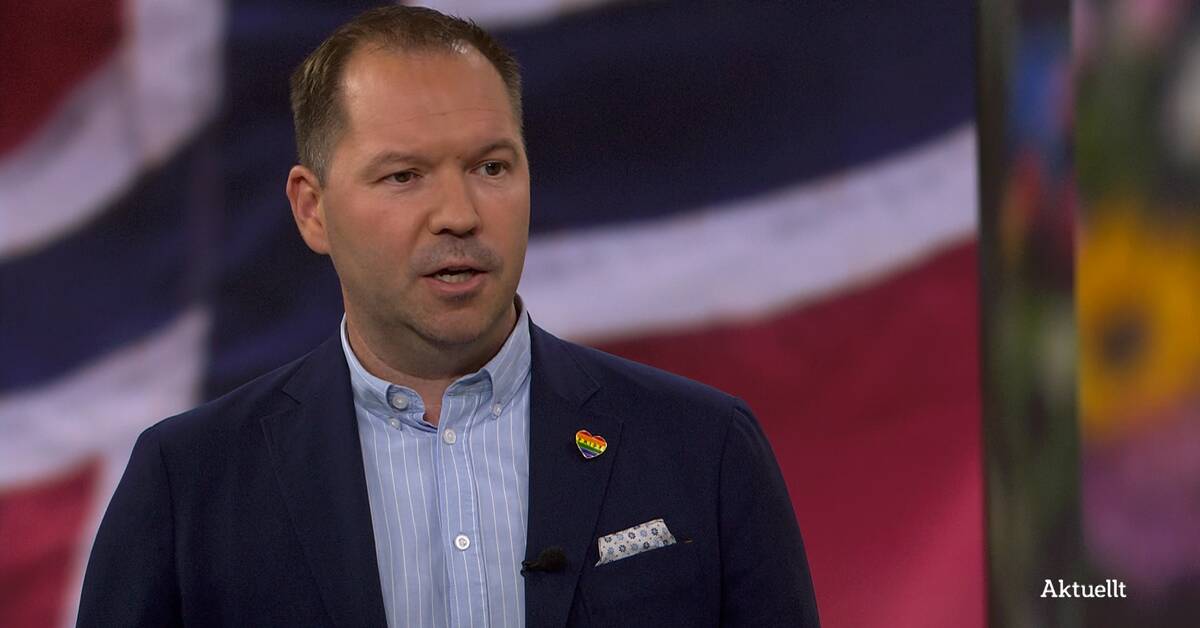 Fredrik Saweståhl highlights a conscious security work as a reason not to cancel this year's Pride Festival in Stockholm.

- We have an ongoing dialogue with the police and with other authorities.

We have our security manager and other people who are responsible for various platforms in our organization, he says and believes that at present there is no reason to cancel the festival.

- Should something happen, we have to look at it.

But right now we are working on the premise that we should be able to handle the safety work as usual.

About the Norwegian police decision: "A little unfortunate"

Due to the increased security risk, the Norwegian police urged people not to gather for the planned event on Rådhustorget in Oslo on Monday, where the victims of Saturday's shootings would be honored.

Shortly after the police's recommendation, Oslo Pride chose to cancel the evening's demonstration.

Fredrik Saweståhl believes that the police call was unfortunate.

- If I am to think spontaneously, without necessarily having anchored it among others, then I can say that it was a bit unfortunate.

But we do not have the whole picture of what they know, he says and continues:

- I think it was important to be able to do something to show this solidarity and the spirit that we want for openness and freedom.

At the same time, civil society is showing its strength, both by holding a parade in Oslo with thousands of people walking along the streets of Oslo and waving flags and by holding a demonstration, he says.

"You want to show support"

Although this weekend's event in Oslo does not affect the planning for the Pride Festival in Stockholm, Fredrik Saweståhl believes that it is important to have clear communication if there is concern that something similar would happen in Sweden.

He also points out that since the attack he has met people who have shown determination - many want to participate during the festival.

Hear more from Fredrik Saweståhl in the clip above.