Narciso 'Tell' Michavila, the man who does nail the polls (and who knows how to make igloos)

Last Monday, a day after the results of the Andalusian elections and the Colombian elections were known, Narciso Michavila's phone was filled with photos and... 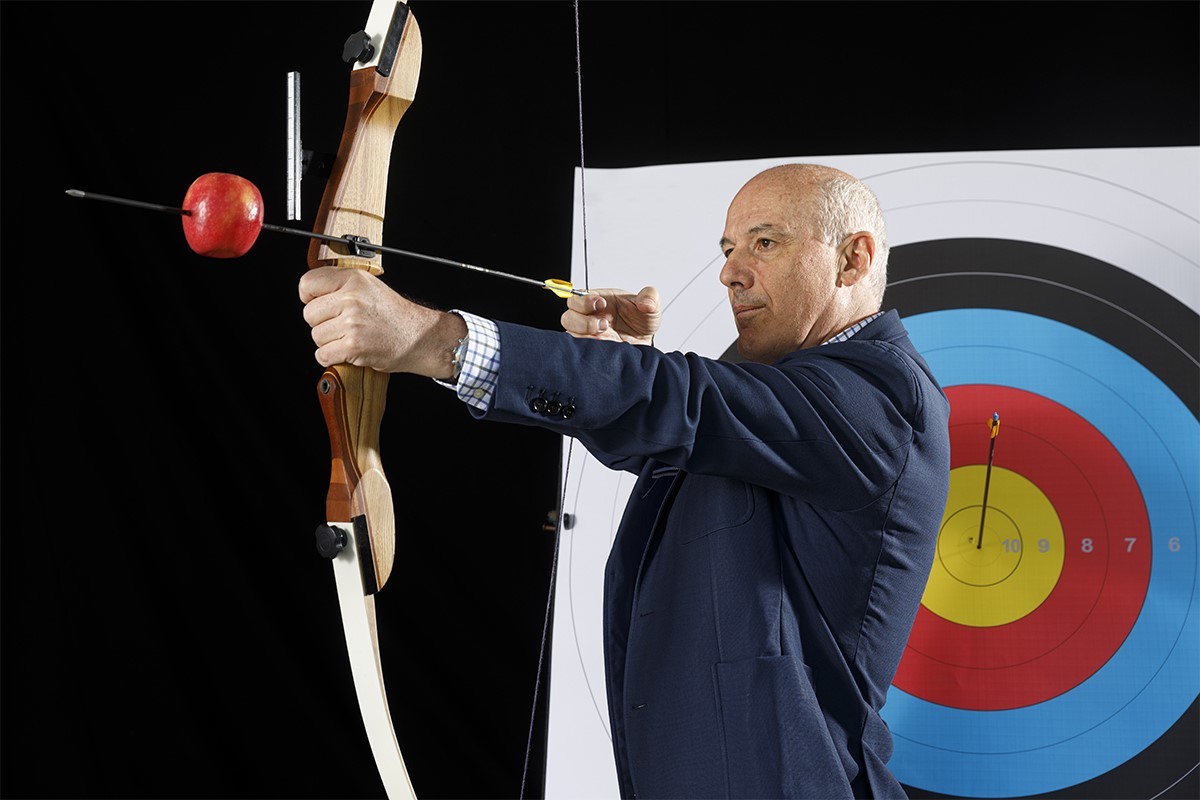 Narciso 'Tell' Michavila, the man who does nail the polls (and who knows how to make igloos)

He was an artillery commander and with the king he learned to build ice houses... but he left everything to give himself over to the demoscopy.

The last electoral forecasts of him, in Andalusia and Colombia, have been full successes.

His prediction: "In the next general elections, Feijoó's PP is going to get more than 10 points from Sánchez and if Tezanos continues, he's going to get 20."

Here the keys to him.