MoD: SBU is preparing a provocation to accuse Russia of using chemical weapons

The Security Service of Ukraine (SBU) is preparing a provocation in the Odessa region for the subsequent accusation of the Russian military in the use of chemical weapons against civilians. 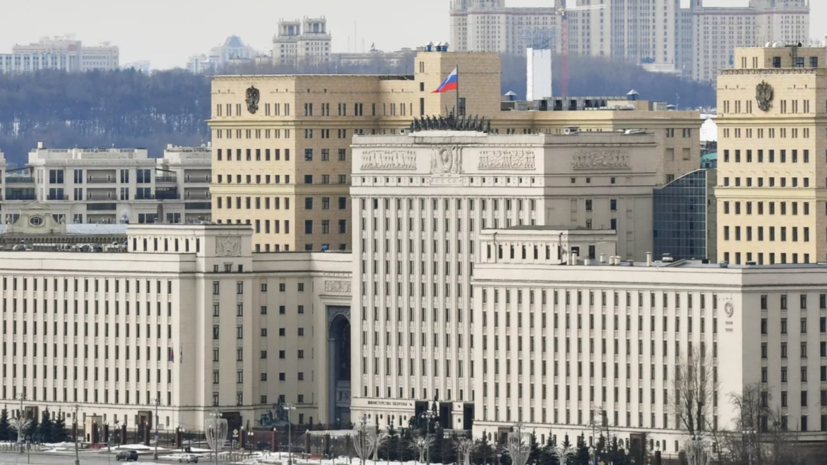 “The special services of the Kyiv regime are preparing a provocation to accuse the Russian Armed Forces of allegedly using chemical weapons against the civilian population,” the report says.

According to the agency, for this purpose, representatives of the SBU arrived at the sanatorium of the Ministry of Health of Ukraine "Primorsky" in the Odessa region on June 18, who worked with the management of the institution on the issues of receiving, accommodating and providing medical assistance to victims of chemical damage.

Earlier, the head of the National Center for Defense Control of Russia, Colonel-General Mikhail Mizintsev, said that the Ukrainian military intends to undermine the dam of the reservoir in Kurakhovo (DPR) and blame the Russian Armed Forces for this.