Ghislaine Maxwell is sentenced to 20 years in prison

In December 2021, Ghislaine Maxwell was convicted of helping pedophile-accused and deceased billionaire Jeffery Epstein commit sex crimes against several teenage girls. On Tuesday, the court announced that she is sentenced to 20 years in prison for her actions, reports Reuters. 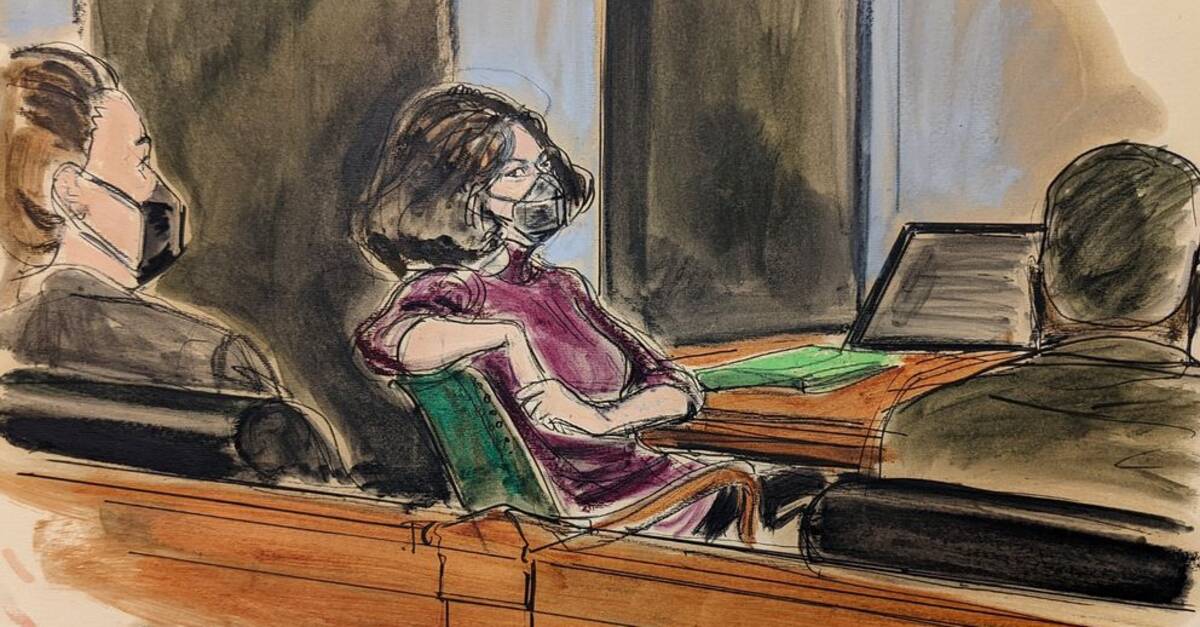 In December 2021, a jury found that Ghislaine Maxwell had committed five of the six charges after being accused of recruiting and "teaching" young women to sexually satisfy Jeffery Epstein.

The charges concerned crimes against four women between 1994 and 2004, where two of the women testified that they were only 14 and 15 years old when they were sexually abused.

Sentenced to 20 years in prison

On Tuesday, the court announced that Ghislaine Maxwell is sentenced to 20 years in prison, reports Reuters.

According to the prosecution, Maxwell will first initiate a "friendly" relationship with the girls and then urge them to give Jeffery Epstein a nude massage.

Epstein must then have paid the girls.

The prosecution also believes that Maxwell sometimes himself participated in the abandonment.

Took his life in jail

Jeffery Epstein took his life in a detention cell in Manhattan, New York in 2019, where he was waiting for the trial against him to begin.

Until his death, he was charged with a number of sex crimes, something he himself denied.

In 2008, Epstein was sentenced to 18 months in prison after admitting to buying sex from a person under 18 years of age.

He was released after being jailed for 13 months.

The verdict was criticized for being far too lenient.