Ghislaine Maxwell was sentenced to 20 years in prison on Tuesday in New York after being found guilty, at the end of 2021, of sex trafficking of minors on behalf of her ex-companion, the financier Jeffrey… 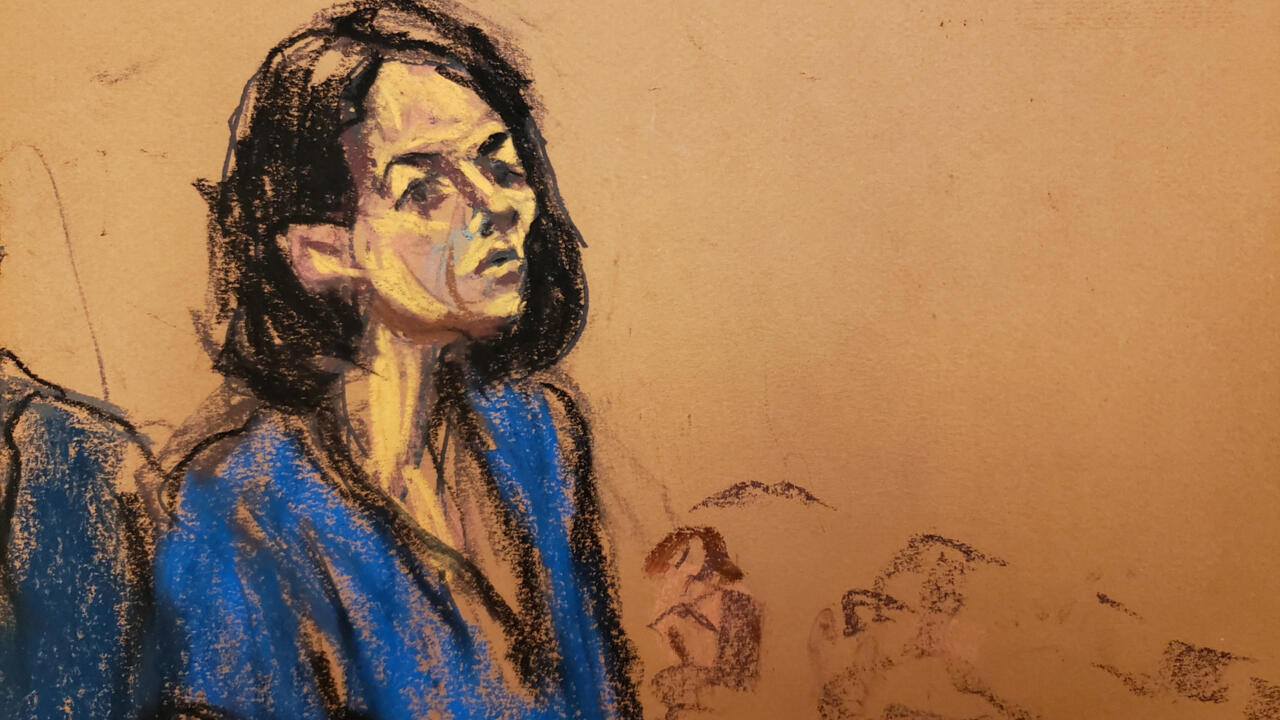 She will probably end her life in prison in New York: 60-year-old ex-British socialite Ghislaine Maxwell, convicted at the end of 2021 of sex trafficking of minors on behalf of the deceased American financier Jeffrey Epstein, was sentenced on Tuesday to 20 years imprisonment.

But just before being fixed on her fate, the sexagenarian, incarcerated in New York for two years already, had for the first time expressed her "sympathy for all the victims" and said she was "sorry for the suffering felt" for sexual crimes committed between 1994 and 2004 against adolescent girls aged 14 to 17.

Ghislaine Maxwell, however, placed the main responsibility on her former companion and accomplice Jeffrey Epstein, who committed suicide in prison in New York in August 2019, "a manipulator (...) who deceived all those who were in his orbit " .

Judge Nathan replied that she was "not being punished instead of Epstein" and federal prosecutor Damian Williams blasted his "heinous crimes against children" by congratulating himself that "no one is above the laws" in the United States.

The heavy sentence was greeted with relief by the victims.

Annie Farmer, a 40-year-old who painfully recounted during the trial at the end of 2021 how she fell as a teenager into the clutches of the Maxwell-Epstein couple, said she was satisfied that “it is never too late for truth and responsibility. ".

Another, Sarah Ransome, launched in front of the press: "Yes, Ghislaine must die in prison".

"I spent the last 17 years in my own prison for what she, Jeffrey (Epstein) and all the accomplices did to me. I was raped many times. Sometimes I was raped three times by day (...). There was a constant influx of girls who were raped over and over again", said this victim recognized but who was not a civil party in the trial of Ghislaine Maxwell.

After her trial in New York last November and December which found her guilty of sex trafficking of minors for Jeffrey Epstein, the sixty-something faced up to 55 years of criminal imprisonment.

His lawyers, who announced that they would appeal the sentence, had already requested a sentence of less than 20 years in prison in mid-June and denounced the solitary confinement of their client in his New York prison, the prison administration citing a risk of "suicide".

The lawyers had also invoked, in vain, the responsibility and the harmful influence of the British press magnate Robert Maxwell - an "authoritarian" father who died in 1991 by falling mysteriously from his yacht - and Jeffrey Epstein.

Her trial had portrayed her as a "sophisticated predator" who acted as an "adult" to lure, seduce young girls and deliver them to Epstein at his residences in Florida, Manhattan, New Mexico and the Virgin Islands.