Faults in the daily cash register and goods that are missing have become a gloomy everyday life for the traders in Alfta. Store staff describe how young people contribute to a major problem with shoplifting - a picture that is difficult for the police to grasp. 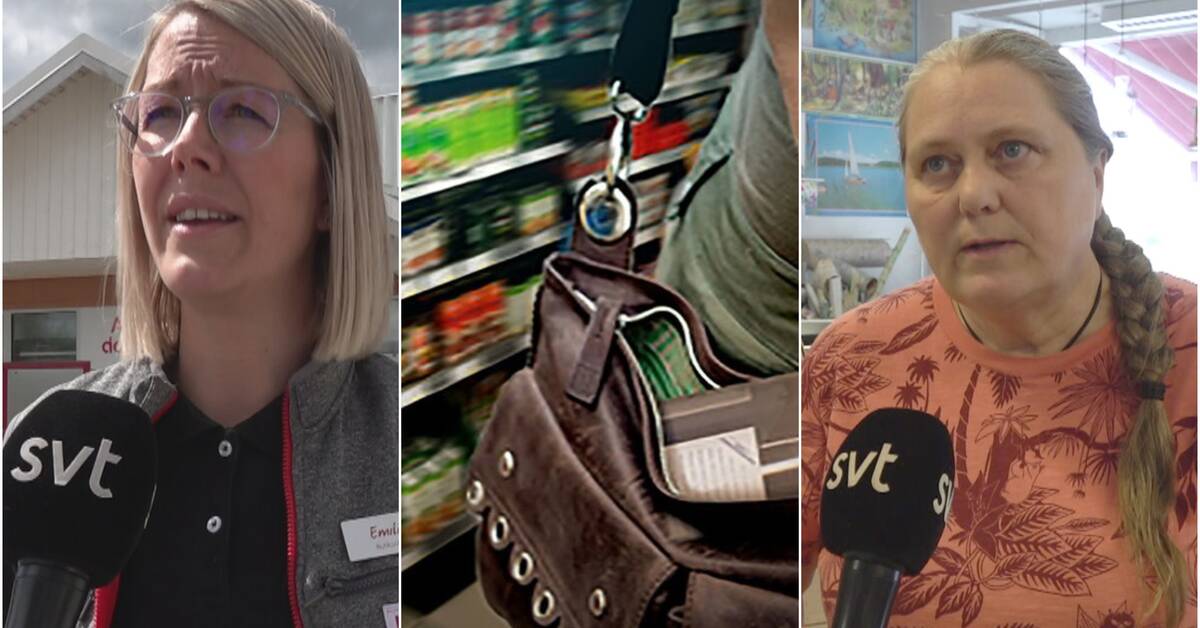 - We take more snatchers, we have a larger amount of incorrect balances in the store and we make more police reports than before, says Emilia Forsmark who is store manager at a grocery store in Alfta.

To access the problem, the store opposite the local school has more staff on the floor in the stores and a collaboration with the school.

A project in the autumn of 2021 meant that all students from primary school were ported from the store, or had to shop in adult company.

- We have had to stop selling certain toys because it disappears for many, says Marita Östberg who runs a store in Alfta.

Helena Sundberg, municipal police in Bollnäs and Ovanåker, says that the police know that there are problems with shoplifting in the municipalities, but that Alfta does not seem to stand out.

- There are only two registrations since the first of January.

I can not comment more on the extent, so it is a pity if it was more without us knowing about it, she says.

Municipal police Helena Sundberg praises the stores' actions in that they themselves have contacted the school.

She believes that it is often entirely up to store owners to act against the shoplifting.

For example, by setting up cameras, reviewing where in the store coveted goods are located or, in the worst case, rebuilding to get a better view of the customers in the store.

- This is a huge problem.

It creates insecurity for both store owners and staff.

We urge store owners to report everything.

The problem must be addressed in order for us to be able to invest resources and act, she says.

Hear several local traders in Aflta talk about the shoplifting in the town.