Caregivers at the Bordeaux University Hospital, one of the largest in France, are called on Tuesday to an indefinite strike by their unions, which are demanding hiring and wage increases before a summer… 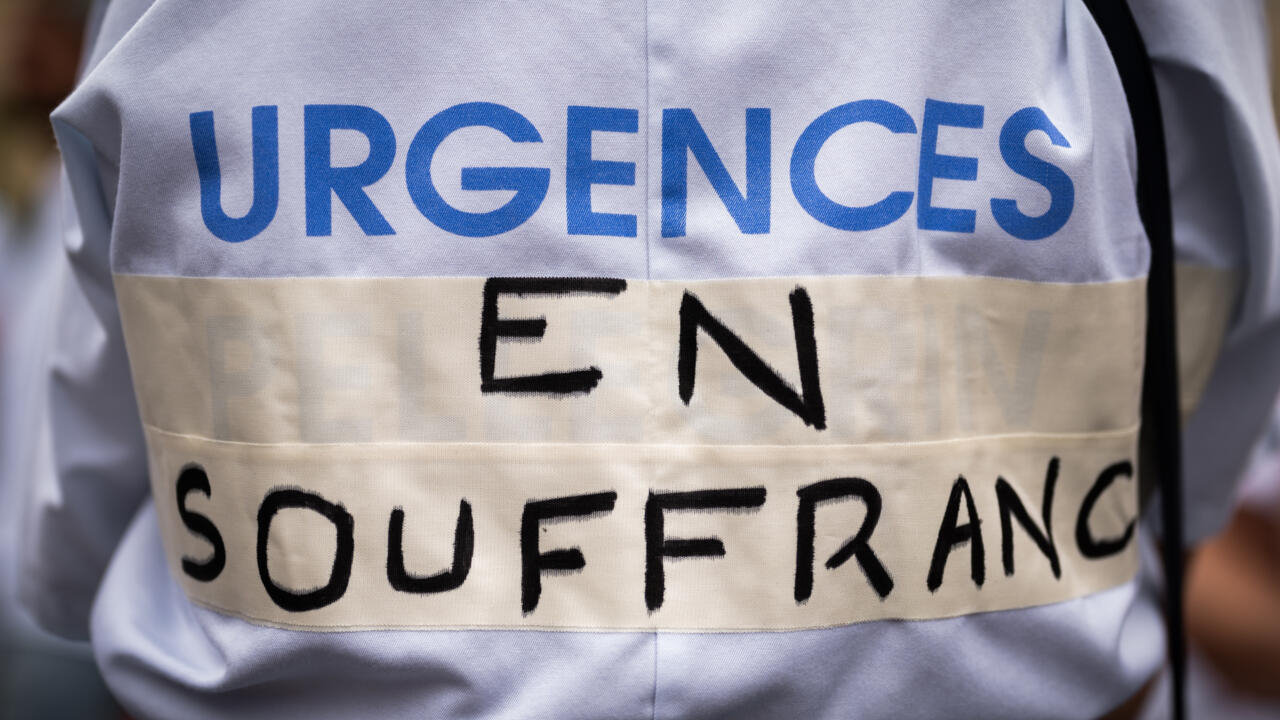 "This is the first time that an indefinite strike has been organized in the summer. We are at the point of no return," Alain Es Sebbar, secretary of the CGT at Pellegrin hospital, told AFP. of the three establishments of the CHU, the largest employer in New Aquitaine with more than 14,000 employees.

Citing in bulk "the frozen index point", the "random bonuses", the "lack of recruitment", the "closure of services and beds", "galloping outsourcing", the "illegal recall on rest and leave “, the FO, CGT and Sud Santé unions are asking for hiring, while the lack of arms has already pushed management to filter access to emergencies from 5 p.m., since the end of May.

To attract new recruits, the unions are calling for an increase in wages "of 300 euros minimum" for nursing, administrative and technical staff.

According to Jacques Ollivier, Sud Santé delegate for the CHU, this call is addressed to all the nursing staff, i.e. some 11,000 people, "nurses and nursing assistants but also 180 other professions such as laboratory technicians, medical secretaries, radiologists, physiotherapists , social workers, launderers".

“At this stage, we count 5 notices out of the 8,222 agents planned for the schedule (Tuesday) morning” Tuesday, said Monday evening the communication service of the hospital.

According to Pascal Gaubert, FO representative at the CHU, "this strike is rather political and symbolic, to put pressure on management this summer, to see if they keep their promise to hire".

To relieve the staff, management already announced last week that 600 beds would be closed this summer.

"We must be able to give leave, three weeks, between June and September because we want to protect the teams, the professionals who love their work, so that they do not flee the hospital", explained Stéphanie Fazi-Leblanc, deputy general manager. from the CHU.

"Summer is going to be very complicated", says Jacques Ollivier, while the region, which is very touristy, experiences a large influx of holidaymakers every summer.

It is absolutely necessary to hire "otherwise it is the crash", explains Pascal Gaubert, of FO.

“We are missing 200 vacancies at the CHU, especially among nurses and caregivers, and we have an absenteeism of 12% on average, with today nearly 250 people on leave. That makes (in total) almost 500 less officers".

CHU Pellegrin staff in Bordeaux observe a minute of silence on February 4, 2022 to protest against the lack of staff and poor working conditions Philippe LOPEZ AFP

"Those who leave are never replaced so the staff are exhausted, it's a cascade. And then there was the Covid: many left, changed jobs or went on leave", assures Mr. Gaubert.

"Everyone is affected, not just caregivers. Just on pharmacy preparers, five are leaving this summer", also alerts Alain Es Sebbar.

According to these union officials, the management has promised the arrival of 250 school leavers from the end of August to October.

"But still it is necessary (...) that we manage to keep them and perpetuate them on the posts", tempers Mr. Gaubert.

Since mid-May, the adult emergency room of the Pellegrin hospital, under pressure due to lack of staff, only accepts at night patients who have previously called 15 to be referred remotely by a doctor, so as to eliminate the cases which can be satisfied with the medicine of the city.

Even on strike, hospital staff are required to provide a minimum service.