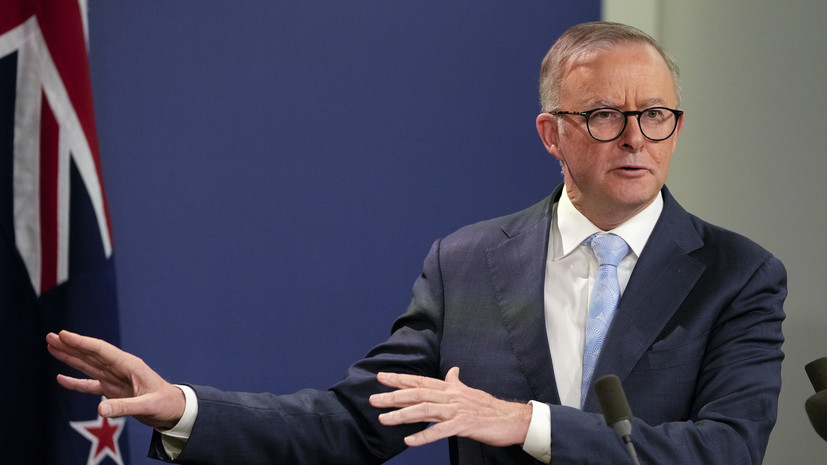 This is due to the growing ambitions of China and other "autocratic governments," he said.

The politician announced a discussion of the relevant issue with NATO leaders and the heads of governments of four Asia-Pacific countries at the upcoming summit.

“China is becoming more and more aggressive, and now it also has relations with Russia ... I would like the armed forces of the countries of the Asia-Pacific region to act together,” TASS quotes the policy.

Earlier, Chinese Foreign Ministry spokesman Wang Wenbin said that China calls on NATO not to spread false information about China and stop trying to unleash a new round of the Cold War.

The United States reported that NATO will reconsider its approach to China in the new concept of the alliance.