Élisabeth Borne, must go to the headquarters of Family Planning on Wednesday, where she will return in particular "to the importance of protecting the right and access to abortion in France", three days after the announcement... 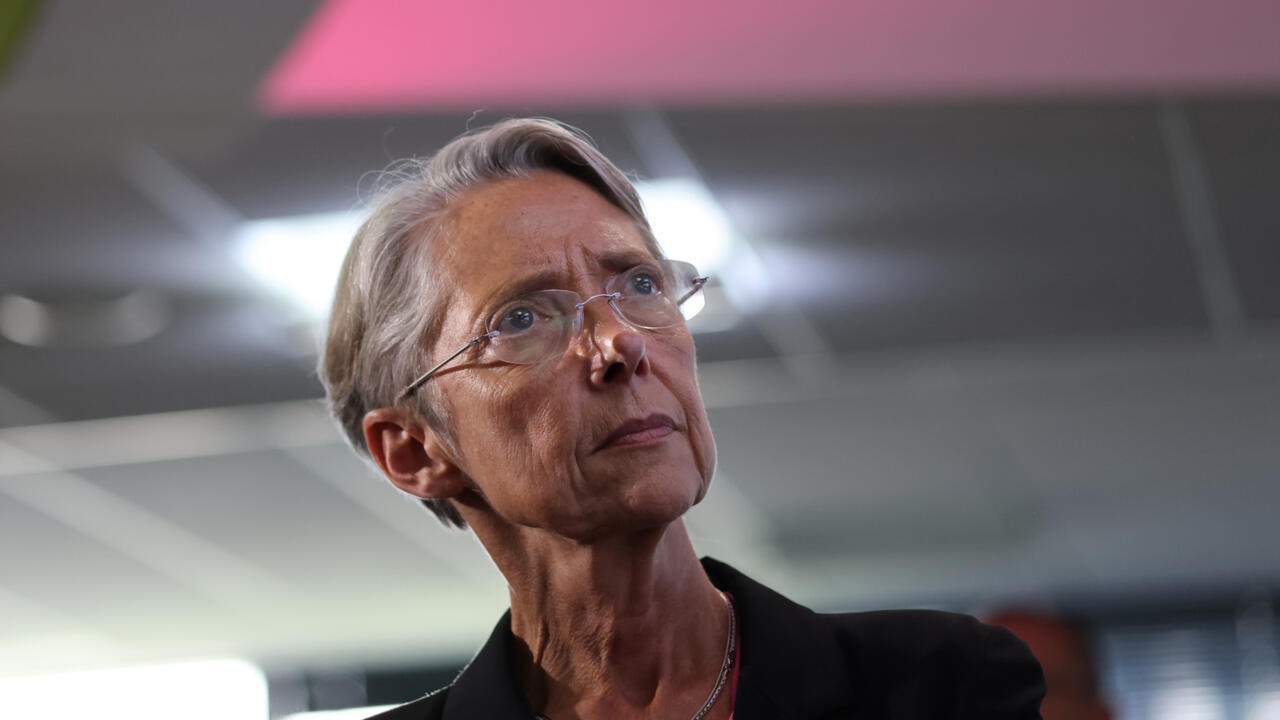 The decision of the very conservative Supreme Court of the United States to bury on Friday a judgment which, for almost half a century, guaranteed the right of American women to have an abortion, caused a great stir in France and in several countries.

The Head of the French Government, accompanied by the Minister Delegate for Equality between Women and Men, Isabelle Rome, is expected in the morning at the confederal administrative headquarters of the French Movement for Family Planning, a fervent defender of the right to voluntary interruption of pregnancy (IVG).

Elisabeth Borne must in particular participate in a round table with representatives of national associations and health professionals and discuss with the listeners of the Family Planning toll-free number, about the support and listening provided to callers.

The Prime Minister had indicated this weekend that the government would “strongly” support the bill to include “respect for abortion in our Constitution”, tabled by the group of LREM deputies in the National Assembly.

Beyond the United States, where the right to abortion was revoked by the Supreme Court, this decision is "catastrophic for women in the world: you have a woman who dies every nine minutes because an abortion has been badly practiced, in an unsecured way", underlined the new president of the majority group in the Assembly, Aurore Bergé.

"For all women, for human rights, we must engrave this achievement in stone. Parliament must be able to come together very widely around this text", considered Elisabeth Borne.