The headquarters of the territorial defense of the DPR said that three civilians were injured as a result of the shelling of Gorlovka. 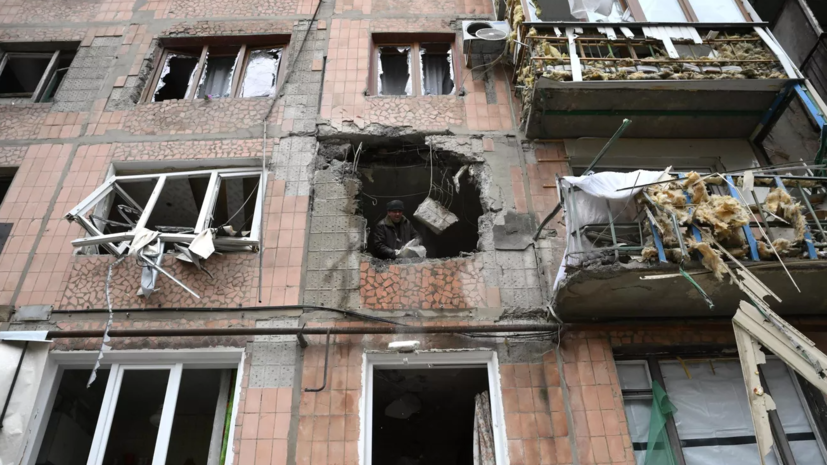 “As a result of today’s shelling of the VFU in Gorlovka, the number of wounded has increased to three people.

Take care of yourself and your family, try not to leave the house unnecessarily.

During the shelling, do not leave the shelter, ”the headquarters said in his Telegram.

Earlier it was reported that the number of those wounded during the shelling of Yasinovataya by the Armed Forces of Ukraine had increased to six.