The threat of SAS strike remains

The SAS pilots will go on strike on Wednesday if the company's management and the union do not succeed in agreeing. The mediation process is still ongoing and the parties involved are still silent on how things are going. During a strike, between 20,000 and 30,000 passengers a day can be affected, according to the airline. 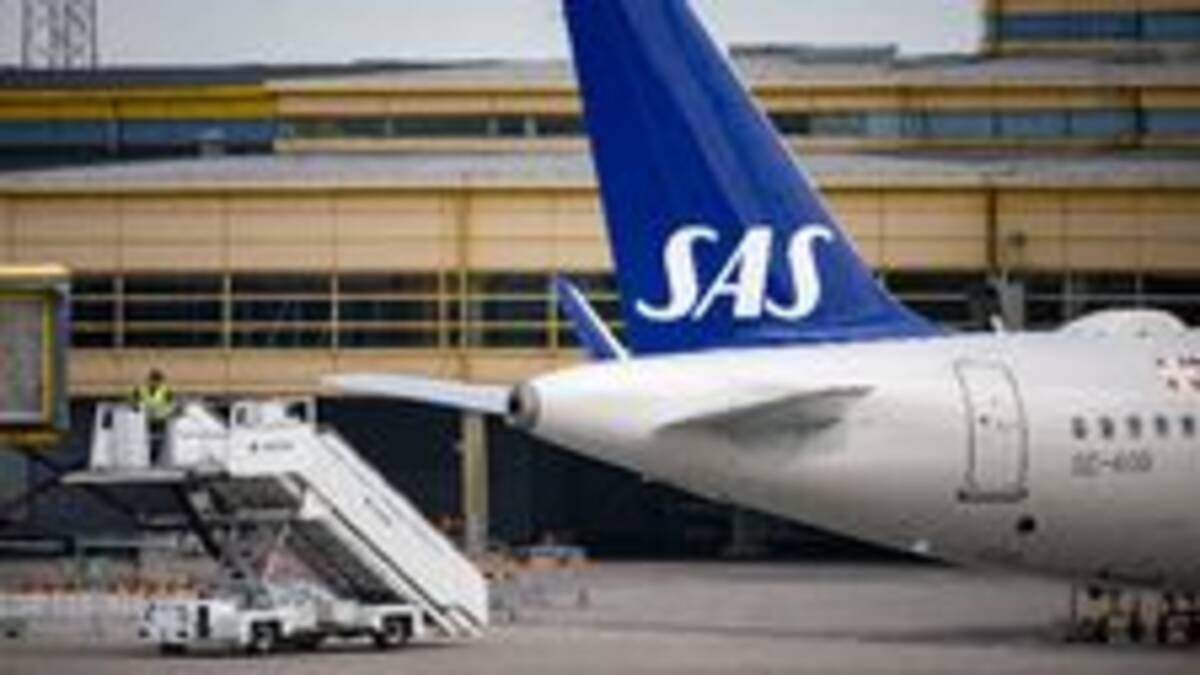 It has been almost three weeks since the Swedish Pilot Association submitted its strike notice to the Mediation Institute, after the parties failed to agree on a new collective agreement.

SAS has also announced a lockout from Arlanda in response to the pilot strike, which would mean that employees will be suspended from work.

Both SAS and the Mediation Institute are silent about the current situation in the negotiations.

TT is also looking for the pilot union.

- There is really nothing new to say.

Mediation is currently underway, so then we will not comment on the situation, but we hope that we will be able to reach a solution, says SAS's communications director Karin Nyman.

"Let's see how it develops"

Claes Stråth, one of the appointed mediators in the dispute, is also speechless.

- We do not comment on it, but we will see how it develops, he says.

If no agreement is reached, the strike will begin on Wednesday night.

It is the absolute worst possible situation right now if a strike should break out, according to communications manager Karin Nyman.

- Right now it is high summer and a lot of pressure on bookings, she says.

There are fewer passengers than the 250 departures and 45,000 passengers a day that the Swedish Pilot Association has previously estimated.

If you as a traveler are worried that your booked SAS flight may be affected by the strike this summer, you can now go to the SAS website and check if it is likely that the flight will be canceled.

Those who have a booking between 27 June and 1 July will also be able to rebook their travel date up to one year in advance free of charge, or also cancel their trip.

- But you should be aware that right now during the high summer it is very fully booked, with us and with other airlines, says Karin Nyman.

So it may be that there will be no air travel at all this summer for some?

- It's that bad, but then you get to see what you can do.