Russia goes bankrupt - for the first time since 1998

Russia cannot pay interest on the country's foreign debt. A payment of the equivalent of just over one billion Swedish kronor, small money in this context, has got stuck on the road and thus Russia goes bankrupt. - Everyone understands that this is not a bankruptcy at all, says Minister of Finance Anton Siluanov. 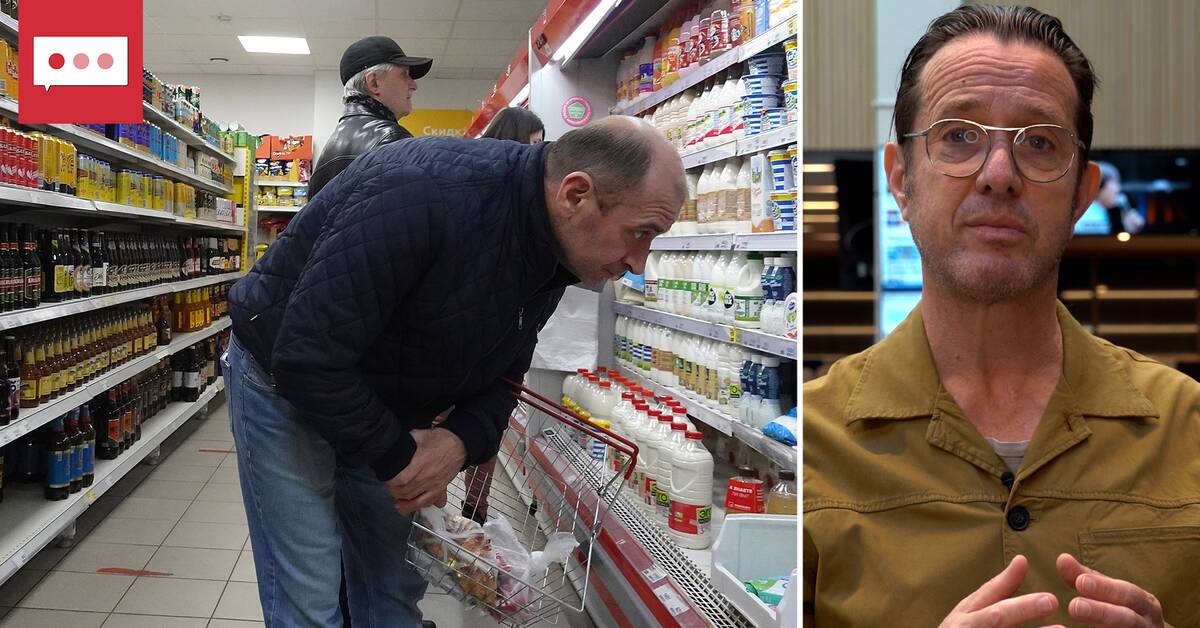 The Kremlin's main concern is not about lack of money.

They are just in the wrong currency.

The debts are to be paid in dollars or euros, but due to the sanctions imposed by Western countries on Russia, they can only offer payments in rubles or Chinese yuan.

The fact that Russia has been forced to suspend foreign payments has happened before - once in connection with the revolution in 1917 and once in 1998. This time, the threat of bankruptcy has been over Russia since last spring.

The increasing sanctions against the country have made it more and more difficult to make payments.

That a state goes bankrupt is not, however, equated with a company bankruptcy.

The normal procedure is to start negotiations with the lenders.

From the Russian side, the situation has been called "a farce" and it has been held that there is no bankruptcy in the true sense, as Russia has both the money and the will to pay.

"Everyone understands that this is not a bankruptcy at all," said Finance Minister Anton Siluanov, according to the British BBC.