Rospotrebnadzor urged not to swim in a number of areas of the Crimea, as the water quality there may not meet the standard indicators due to heavy rainfall. 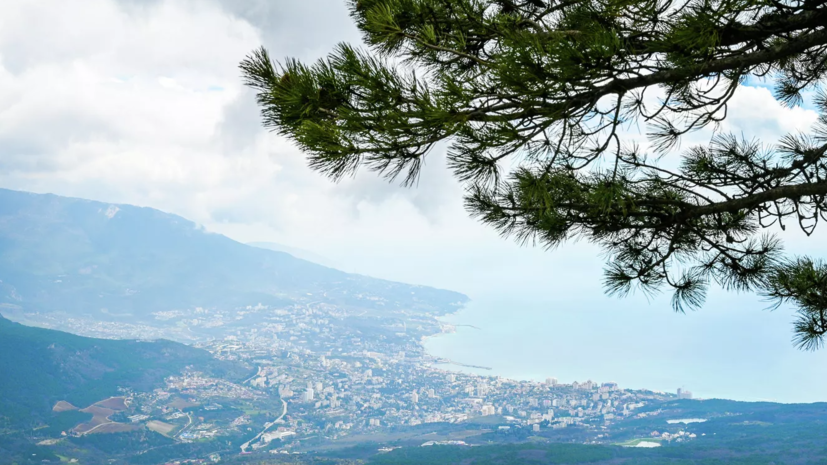 This was reported in the Telegram channel of the department.

“Non-standard samples were obtained off the coast of Alushta and Sevastopol, as well as in the Bakhchisarai and Simferopol regions.

The quality of sea water may not meet regulatory standards due to heavy rainfall,” the statement said.

At the same time, Rospotrebnadzor noted that it is possible to sunbathe on the respective beaches.

Earlier, the head of the Crimea, Sergei Aksyonov, announced the introduction of a state of emergency in the Simferopol region due to the situation with heavy rains.

On June 27, Kryminform news agency reported that the press service of the Crimean Ministry of Emergency Situations urged residents of houses along the Salgir River to be ready for evacuation due to rising water levels in the river.