The Provincial Court of Guipúzcoa has sentenced photographer Kote Cabezudo to 28 years and two months in prison for committing crimes of sexual abuse, rape, pornography... 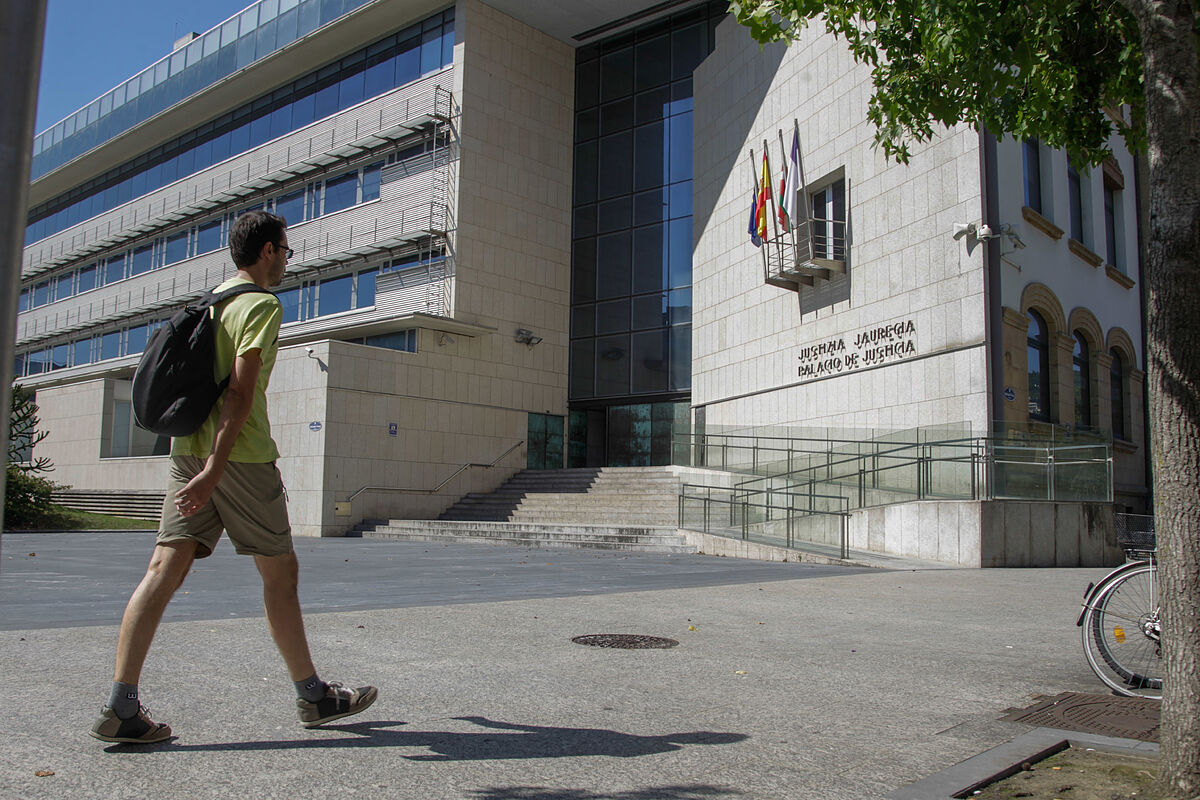 The Provincial Court of Guipúzcoa has sentenced

28 years and two months in prison

and another of sexual abuse, in relation to two different victims, both of legal age at the time of the events.

The sentence considerably reduces the prison requests requested both by the Prosecutor's Office (250 years) and by the lawyer who represented the majority of the 16 victims who came to request 2,388 years in prison since it acquits him of 217 crimes of which he had been convicted. accused.

Kote Cabezudo, in prison and with several previous minor convictions, will have to pay 116,000 euros to his victims.

The 340-page sentence considers it proven that

converted the photos taken of at least

, but in the case of five of these victims the crime would have prescribed, so the sentence only includes one of these violations of the rights of a minor .

The judges also consider that after the judicial investigation and the oral hearing it has been proven that the accused spread on his web pages, that material corresponding to four of the other victims, for which they sentence him for four crimes of dissemination of child pornography, a crime not prescribed.

The sentence includes another crime of dissemination of child pornography because Cabezudo possessed that material for the purpose of disseminating it.

when they underwent their photo sessions in the studio located in San Sebastián.

According to the summary of the sentence provided by the Court of Guipúzcoa, the models gave the defendant their image rights and authorized him to publish the images he obtained of them on his web pages, in exchange for a price that the defendant paid them. for each posing session.

It does consider that

were committed at a later time, since two of the models repurchased, at the end of time, their image rights from the defendant, in exchange for the latter removing their images from their web pages and trying to get them to also removed from other web pages that had taken them from the accused's pages.

These two models paid the agreed price to the defendant, he removed the images from his web pages, but did nothing to remove them from others, something he had no intention of doing at any time.